The Haunting and PC Dave Wardell had unfortunate blunders, which were spotted eagle-eyed viewers during the live show.

Britain’s Got Talent viewers spotted blunders and bloopers in the first live show, which exposed the tricks and secrets of magic acts The Haunting and PC Dave Wardell and Finn.

The Haunting’s act involved taking judge Amanda Holden backstage and a ‘supernatural’ swap between illusionist Elizabeth and the spirit Agatha.

However, the switch was exposed by the camera-work from the BGT production team, which meant that they could see Elizabeth hiding round the corner on the stairs as Amanda was walking up.

"Did anyone else see the other girl coming out of the stairs to take over from 'Agatha'?" said a viewer on Twitter.

Another viewer added: "The haunting wasn't even real, you could see the woman change on the stairs!"

[Britain’s Got Talent – Where are the winners now?]

[Britain’s Got Talent – Who are the Golden Buzzer acts?]

The blunder was overshadowed by Amanda Holden’s shocked reaction, when she used the F-word, screaming in response to the chilling trick. 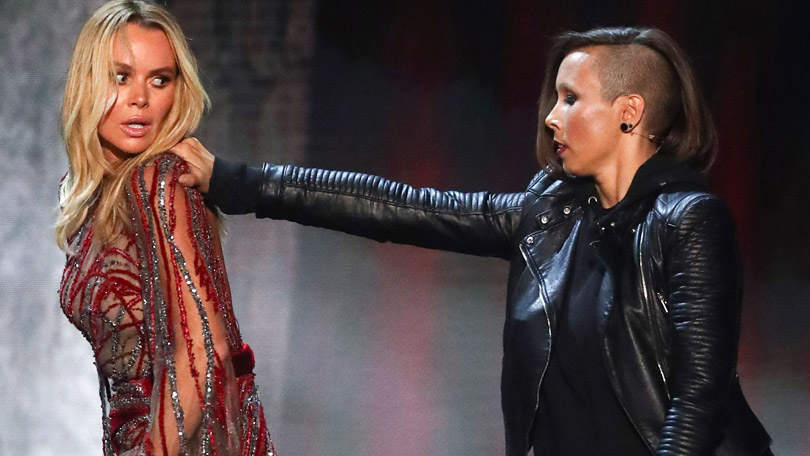 Holden and presenters Ant and Dec apologised to viewers for the bad language, which aired before 9pm.Another error came during dog act Dave and Finn’s psychic predictions, as they unveiled a pre-recorded video featuring answers that the judges gave on the love show.

However, viewers spotted the error made by the policeman, who could be seen switching the six letters 'chosen' at random by the judges.

[Britain’s Got Talent – Where are the live shows filmed?]

[Britain’s Got Talent – The show’s biggest ever controversies]

"The guy fixed the letters. How can he possibly go through," complained one viewer. 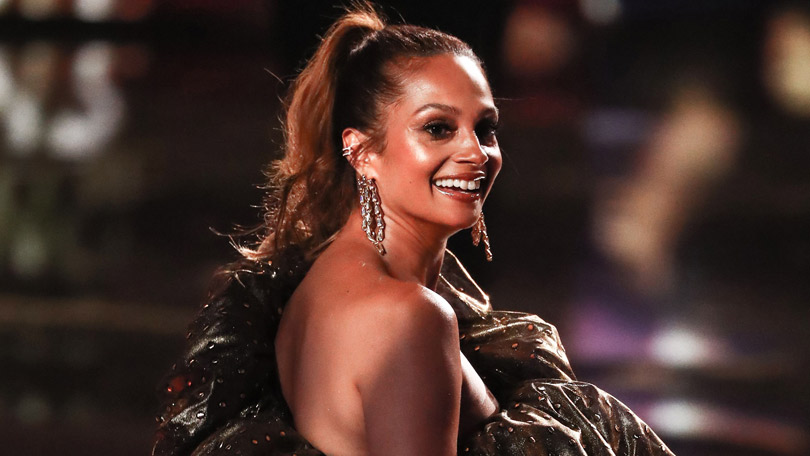 David and Finn, who struck a chord with viewers with the story of how the service animal saved Dave’s life by jumping in front of an attacker with a knife, progressed to Sunday’s live final.

Flakefleet Primary School were the second act to make the final from Monday's semi-final.

Britain's Got Talent Live Semi-Finals air Monday 27 May to Friday 31 May at 7.30pm on ITV followed by the Live Results show each night at 9.30pm.

Britain's Got More Talent also goes live each night on ITV2 at 10pm.

The Live Final airs on ITV on Sunday June 3 at 7.30pm, followed by BGMT on ITV2.

Set BGT to series record on your BT box and catch up on BT TV via the ITV Hub app.