Call the Midwife: Where are the original cast now?

Catch up with fan favourites from the show’s first series including Jessica Raine, Pam Ferris and Miranda Hart.

It’s one of TV’s most beloved dramas which has launched the careers of new talent as well as featuring some of our most celebrated actors.

Call the Midwife is heading into its eighth series with some of its original cast, including Jenny Agutter, Helen George, and Stephen McGann returning for more maternity drama in London’s East End.

But what became of the original stars who have bid farewell to the BBC period drama? 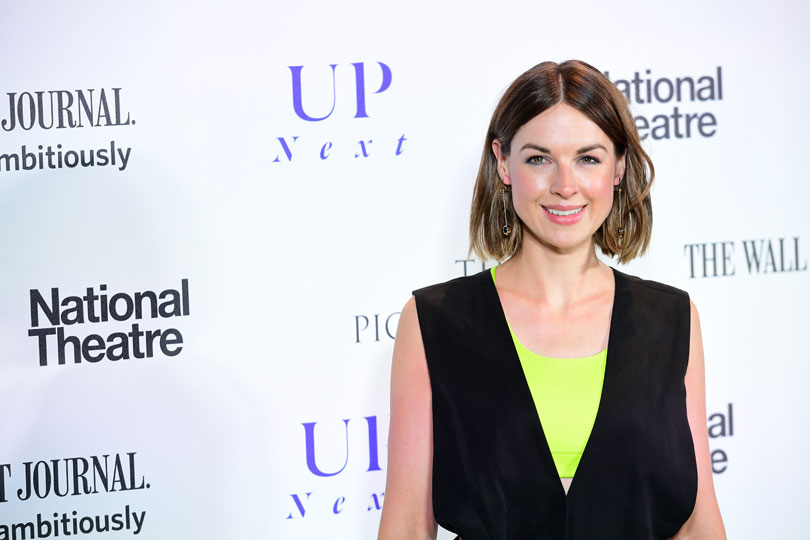 Cast as Jenny Lee, the main character and narrator of the story, it came as a shock to viewers when Jessica decided to leave at the end of series three.

Luckily, Call the Midwife has managed to overcome the departure of its leading lady and Jessica has gone on to star in a wide range of TV projects.

She featured in the second series of police thriller Line of Duty, played Jane Rochford in the BBC adaptation of Hilary Mantel’s Wolf Hall, was one half of Agatha Christie’s husband-and-wife crime-fighting duo alongside David Walliams in Partners in Crime, and was the star of recent military period drama The Last Post. 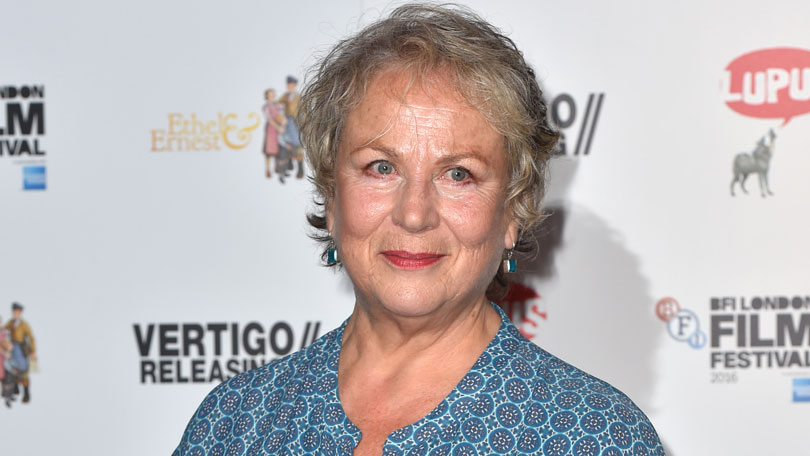 Established acting legend Pam was a big signing for the series when it began, and completed five seasons as Sister Evangelina at Nonnatus House.

Since hanging up her wimple, she has completed a couple of voiceover projects and can be seen in two forthcoming films – Tolkien, a biopic of the Lord of the Rings author; and Holmes and Watson, a new take on Sherlock Holmes where she will play Queen Victoria.

Pam is known for playing Ma Larkin in The Darling Buds of May, Laura Thyme in Rosemary & Thyme, and Trunchbull in the 1996 film of Roald Dahl's Matilda. 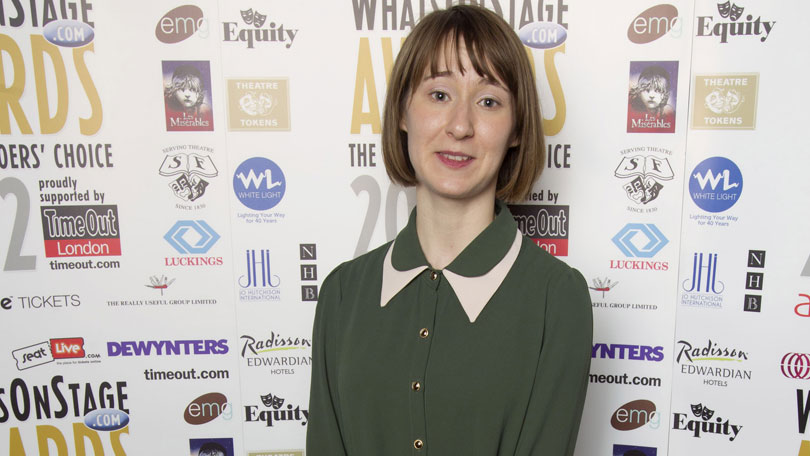 The actress who played Cynthia Miller was still with the Call the Midwife crew until the end of series six, so she hasn’t had much time yet to move on from the period drama.

Sadly, Bryony will not be returning to the show for series seven, but has plans to return to theatre in the posthumous premiere of Kevin Elyot’s final play, Twilight Song, alongside Adam Garcia and Paul Higgins. 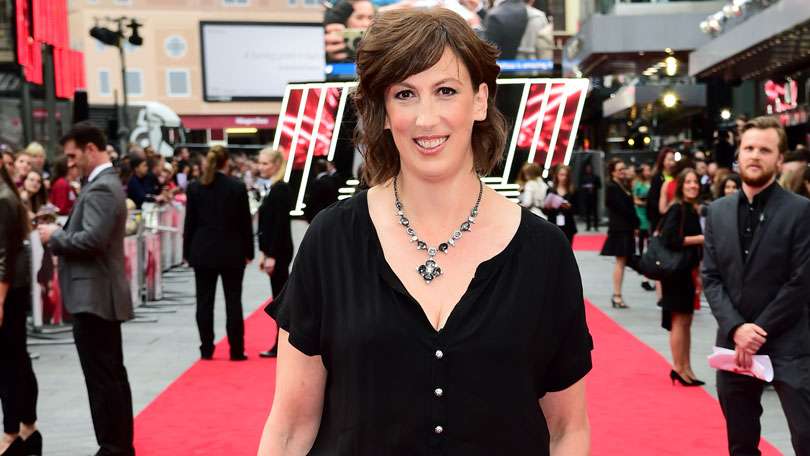 Comedian Miranda showed fans a totally different side to her talents when she arrived on screen as the loveable Chummy.

The star is best known for her work on her self-titled sitcom, which ended at the same time as her Midwife run, but watch out for Miranda making it big in Hollywood in 2018.

[Read more: What is tokophobia?]

She is part of an all-star cast for The Nutcracker and the Four Realms, where she will play Dew Drop Fairy alongside Keira Knightley, Helen Mirren, Morgan Freeman, Matthew Macfadyen, Jack Whitehall, Richard E. Grant, Omid Djalili and Meera Syal. 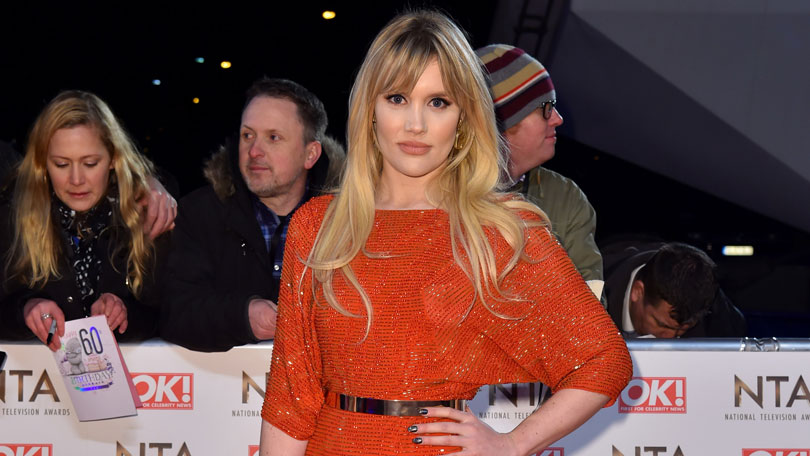 A later addition to the cast was Emerald Fennell, who played Patsy Mount from series three until the end of the last series, when she announced that she would not be returning for number seven.

Since leaving her role as a midwife, we've seen Emerald in an episode of Victoria and she also has a film due out in 2018, Vita and Virginia, about the love affair between Virginia Woolf and Vita Sackville-West.

Emerald is an author, too - she has published two children's thrillers and written a number of TV scripts.

Like Emerald, she will not be back for series seven and so far has not confirmed any new projects.

Call the Midwife series eight begins on Sunday, January 13th at 8pm on BBC One.