Catch-22 on Channel 4: When does it start? Who is in the cast? Everything you need to know about the George Clooney adaptation

Here’s all you need to know about one of 2019’s most exciting adaptations as Joseph Heller's classic novel gets the George Clooney treatment.

It might not be the broadcaster that first springs to mind when you think of literary adaptations, but Channel 4 has an ace up its sleeve for 2019 with Catch-22.

Not only is Joseph Heller’s celebrated satirical novel being made into a much-anticipated series, but it’s also featuring Hollywood star George Clooney.

[Read more: All you need to know about Hunted series 4]

Find out all you need to know about when it’s on, who’s in the cast, and what happens.

As yet, there’s no confirmed air date for Catch-22, although we do know that it’s already been filming.

The novel will be split into a six-part series and is due to air on Channel 4 later in 2019.

[Read more: Who are the Shipwrecked contestants?] 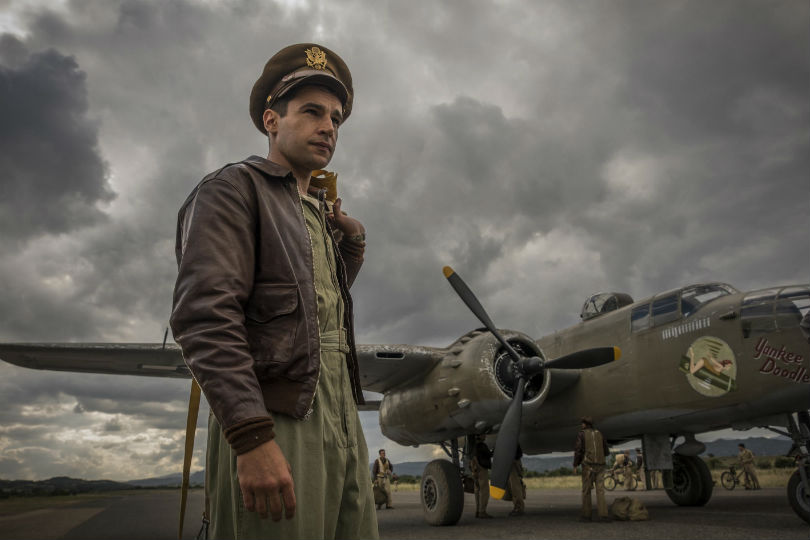 George Clooney is the big draw here – the Ocean’s Eleven star is executive producing, directing and starring in the series. He plays terrifying military boss Scheisskopf and can be seen in uniform in the first-look images.

[Read more: Where is Shipwrecked filmed?]

What happens in Catch-22? 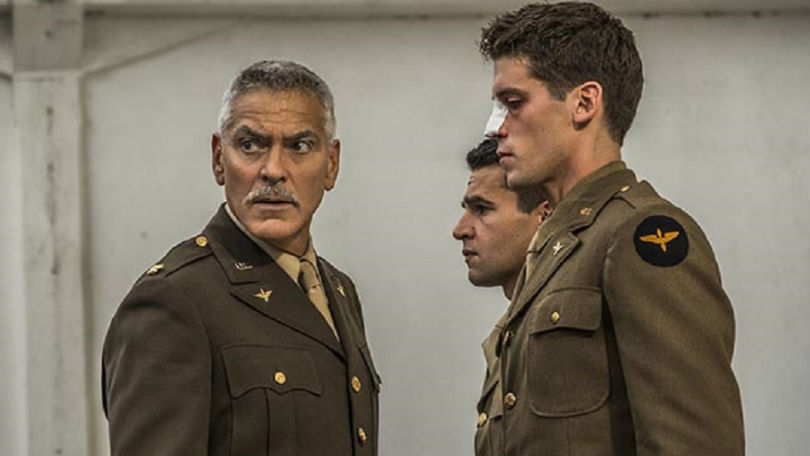 Yossarian is a US Air Force bombardier in World War II, who is quite reasonably furious that so many people he has never met want to kill him.

He wants out of the war, but his biggest problem is his own military, which keeps increasing the number of missions a man must fly to complete their service and be sent back home.

So, how to get out of the battle before it kills him? If Yossarian tries to avoid any of his missions, he’ll be in violation of the ridiculous Catch-22 – a sinister bureaucratic rule stating that wanting to avoid the real danger of war is the process of a rational mind.

If a man continues flying missions he is considered to be insane to be so reckless with his life, but requesting to be removed from duty would show his sanity and make him ineligible to be stood down.

The story follows Yossarian and his fellow bombardiers’ varying degrees of sanity and panic as they fight under a brutal regime as harsh as anything the enemy can throw at them.

Never miss an episode with BT TV – look out for it on the All 4 app.