Dancing On Ice: Kem Cetinay – Who is he? Contestant profile

All you need to know about the Love Island winner and Dancing On Ice 2018 contestant.

Why is he famous? One half of Love Island 2017’s winning couple.

When Cetinay’s name was announced, he said: "I still can't believe I'm going to be on Dancing on Ice! Never in my wildest dreams did I ever think I'd be strapping on a pair of skates and dancing in some lycra.

"Anyone who knows me will know how competitive I am, so I'm going to work very hard to stay on my feet! I can't wait to get my skates on." 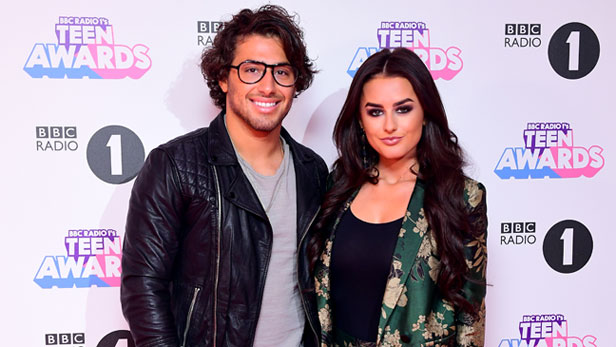 Where have you seen him before?

Cetinay was one of the most popular contestants on Love Island, the runaway success reality show of the summer in 2017.

He fell in love with Amber Davies and the couple went on to be voted the show’s winners as viewers followed their romance on screen.

But Cetinay’s bromance with best mate Chris Hughes was possibly even more famous among fans of the programme – the pair enjoyed everything from tanning to rapping together during their time in the sun, so we think we know who will be in the ice rink audience cheering him on.

How does Kem feel about training so far?

The reality TV star is staying modest about his chances, admitting: "I’m not spending as much time with the plastic penguin anymore, so I’m falling over more now. I’m really clumsy."

Kem recently split from girlfriend Amber and said that throwing himself into training had been a good remedy for heartbreak.

He said: "It’s been good, even if I’m just skating on my own, it takes my mind off it."

Kem added that his parents and best mate Chris were very supportive, saying: "When I went on Love Island my mum and dad didn’t know about it, but now they’re really strict with making me get up and stretch.