Dancing On Ice 2018 line-up confirmed: Who are the celebrity contestants taking part?

Who will be hitting the ice when the celebrity ice dance show returns to ITV?

Dancing On Ice is making a welcome return to our screens this winter, but which brave celebrities have signed up to take part?

It's been off our screens since 2014, but the ITV show is set for a comeback in early 2018 with 12 celebrities bound to be thrilled and terrified in equal measure at the prospect of taking part.

[Read more: Dancing on Ice romances - couples who got together on the Ice]

Ice dance legends Jane Torvill and Christopher Dean are heading over to the judges' desk and away from the coaching rink, where they will be joined by 'Mr Nasty' Jason Gardiner and Diversity's Ashley Banjo. Meanwhile, the hosts will revert back to original duo Phillip Schofield and Holly Willoughby. 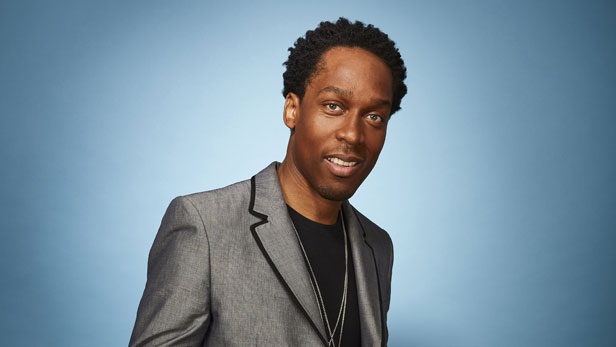 Lemar found fame on the BBC reality show Fame Academy. He finished third in the first series of the talent show, behind David Sneddon.

He went on to big success in the charts with tracks such as Dance With U, 50/50 and If There's Any Justice, scoring seven top 10 singles and selling over two million albums. He also won Brit and MOBO awards.

His last studio album The Letter was released in 2015. 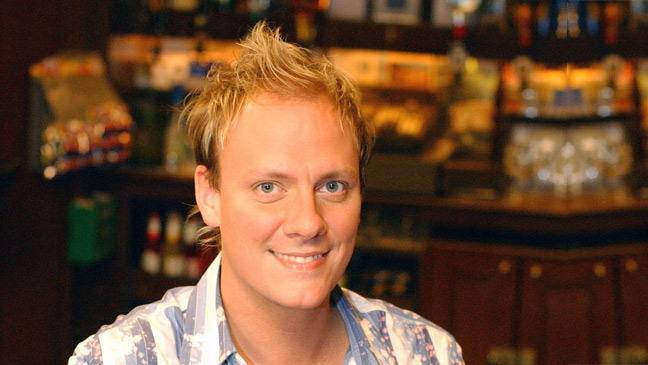 Coronation Street star Antony Cotton has signed up for next year’s comeback series of Dancing On Ice.

It was announced on Monday night, at the end of the soap’s double bill on ITV, that the actor was the 11th contestant for the revamped show.

Cotton, 42, said in a video clip posted on social media that he had better "get my skates on" as he has plenty of work to do before stepping out onto the ice.

He also posted a message on his own Twitter page saying: "So there you go. Finally I can talk about bruises, blisters and bloody boots…" 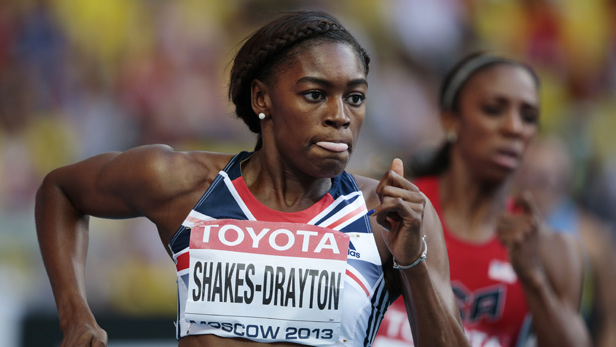 British athletics star Perri Shakes-Drayton was confirmed as the tenth celebrity to compete in Dancing on Ice 2018. The news was confirmed during a live interview on Radio 1Xtra.

Perri has met her professional partner and will now embark on training ahead of the new series, which returns to ITV in the New Year.

Perri said: "It is an opportunity and I was told in the past I’d never be able to run again and that was not nice to be told... Now the fact my body feels good, I’ve been given a challenge, an opportunity, I’m going to go give it my best shot.

"I came across Kem from Love Island and we saw each other at the ice rink. He saw my skills, I saw his skills... I’m better than him. I’m most excited about the costumes!"

[Read more: Who is Slyvian Longchambon - Dancing on Ice pro] 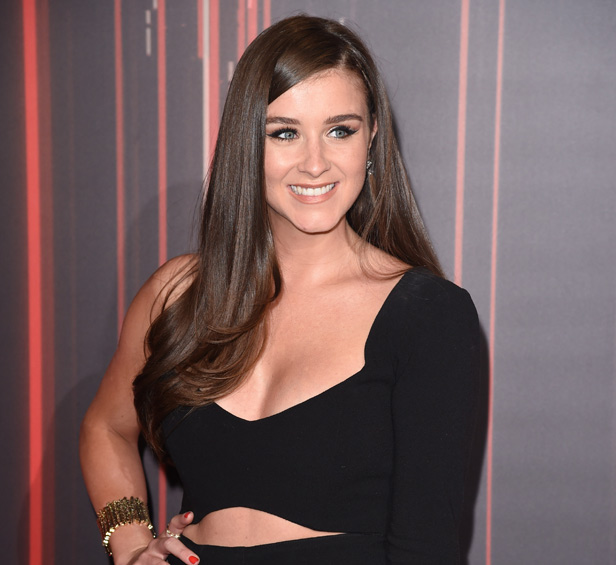 Brooke Vincent was confirmed as the first celebrity to compete in Dancing on Ice 2018.

The soap star broke the news during a live appearance on This Morning. Brooke will meet her professional skating partner in the coming days before embarking on training ahead of the new series, which returns to ITV in the New Year.

Brooke said: "I love a challenge. Ice skating - what an amazing skill. Next year I can go with the girls and be like 'I can do this, I can do that' and they'll be holding onto the sides. I've been trying to lose a few pounds to get in them leotards. I started my ice training on Saturday. If I get injured at least I'll look sparkly on the way to the hospital!"

[Read more: Brooke Vincent - I've given up smoking for Dancing on Ice] 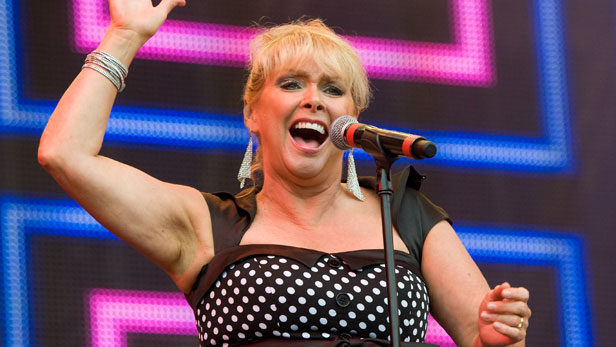 Cheryl Baker was the second celebrity announced for the return of Dancing Of Ice.

"I started training yesterday. It was such huge fun. I’ve never skated apart from when I was about 12. I am feeling nervous,” she said.

[Read more: Dancing on Ice winners - Where are they now?] 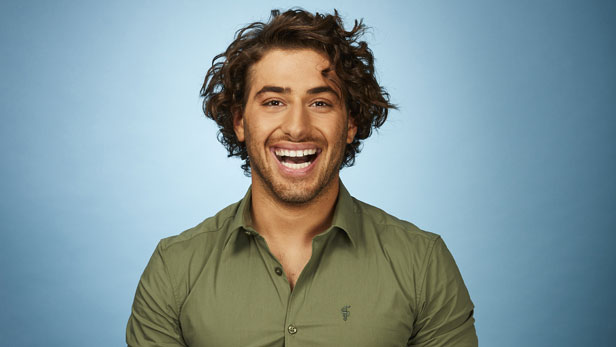 Love Island star Kem Cetinay was revealed as the third celebrity to compete in Dancing on Ice 2018 on Halloween.

Kem said "I still can't believe I'm going to be on Dancing on Ice! Never in my wildest dreams did I ever think I'd be strapping on a pair of skates and dancing in some lycra.

"Anyone who knows me will know how competitive I am, so I'm going to work very hard to stay on my feet! I can't wait to get my skates on." 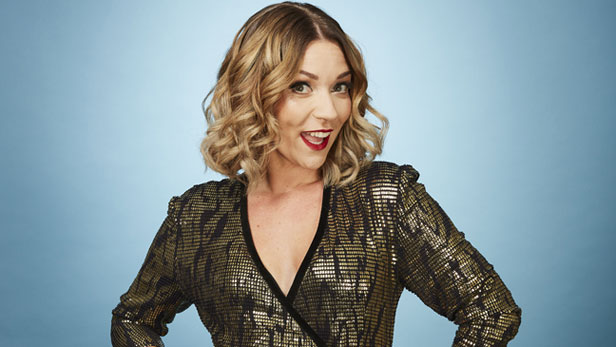 Last year's Great British Bake Off winner Candice Brown was one half of a double announcement of contestants for the forthcoming show.

Baker Candice was a guest on BBC Radio 2's Chris Evans Show when she confirmed that the rumours were true.

She said: "It's nerve wracking. I start my training today. I take my first steps on the ice later on. My friends call me Bambi on Ice and that's just normal day-to-day!" 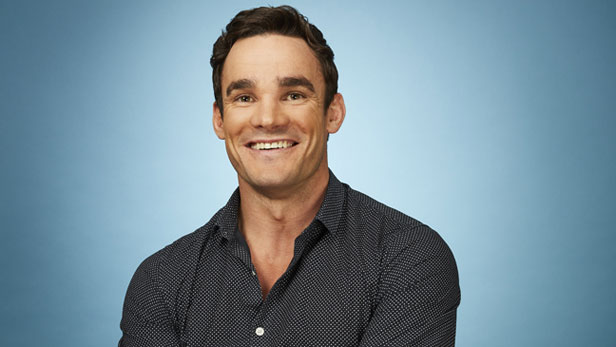 He joined the baker on the Chris Evans Show to tell listeners that he would be swapping the rugby pitch for the ice rink.

Max said: "I haven't done any skating since I was a kid, and this is completely different having to skate on live television. I've had two training sessions which have hurt my feet a lot. We've all had a dance, which is familiar territory, but skating is so not..."

Max can turn to brother Thom for reality TV tips - he was a contestant on the 2014 series of Strictly Come Dancing.

[Read more: Who is Brienne Delcourt?] 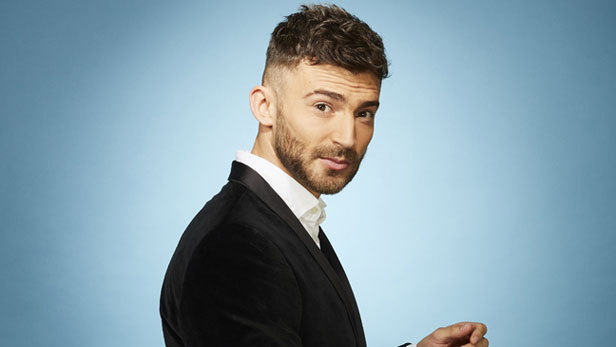 Hot on the heels of Candice and Max was former X Factor contestant Jake Quickenden, who revealed that he would be competing in Dancing On Ice 2018.

Appearing on ITV's Lorraine, Jake said that he had signed up to skate for the trophy in the show's comeback series.

Jake said: "I’m terrified. I had my first training session yesterday - I was freezing! Ice is cold! But it was amazing, the coaches are unbelievable. I just feel so lucky that I’ve been asked to do it. I’m so buzzing, I can’t even explain. It’s my mums favourite!... I’ve been wearing tights to get used to [the lycra]!”

Monty Panesar - Out due to injury 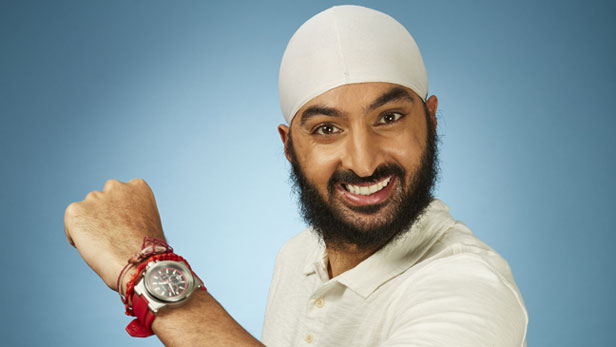 English international cricketer Monty Panesar was forced off the show before the series had even started after injuring his ankle during training for the ITV show.

He was replaced by popstar Lemar. 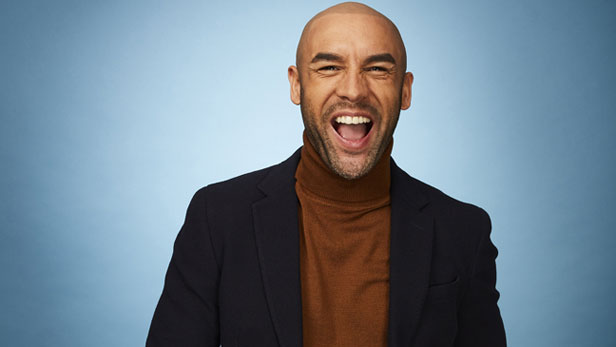 The latest contestant to join the skating series is Alex Beresford, who was unveiled as one of the line-up on November 3.

A presenter and weather forecaster for ITV, Alex made his own announcement after doing his weather segment from the Natural History Museum for Good Morning Britain.

He said: "I literally started training on Tuesday so I'm at the beginning of my journey. I'm actually finding out who my partner is after this show so I'm really excited. I've wanted to do this show for ages. It's been the biggest secret I've ever kept." 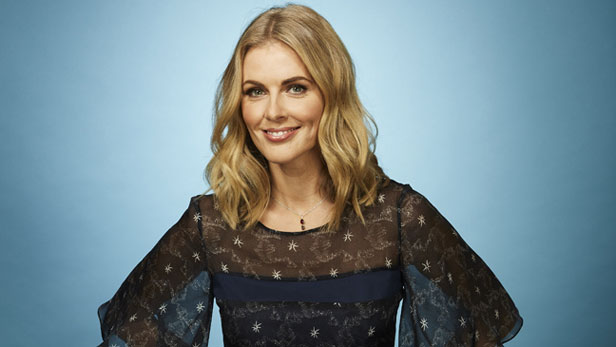 Also adding her name to the line-up of 2018 skaters is actress and presenter Donna Air.

Donna, who is said to have already met her professional partner on the ice, broke the news while appearing on ITV's Loose Women.

She said: "It is absolutely terrifying. It's exciting though, it's looking like it's going to be a great series. It's really difficult. Apparently my posture's terrible so I've got to work on that. I need to build more core strength. My daughter's like 'oh no, mum you're going to be so embarrassing'." 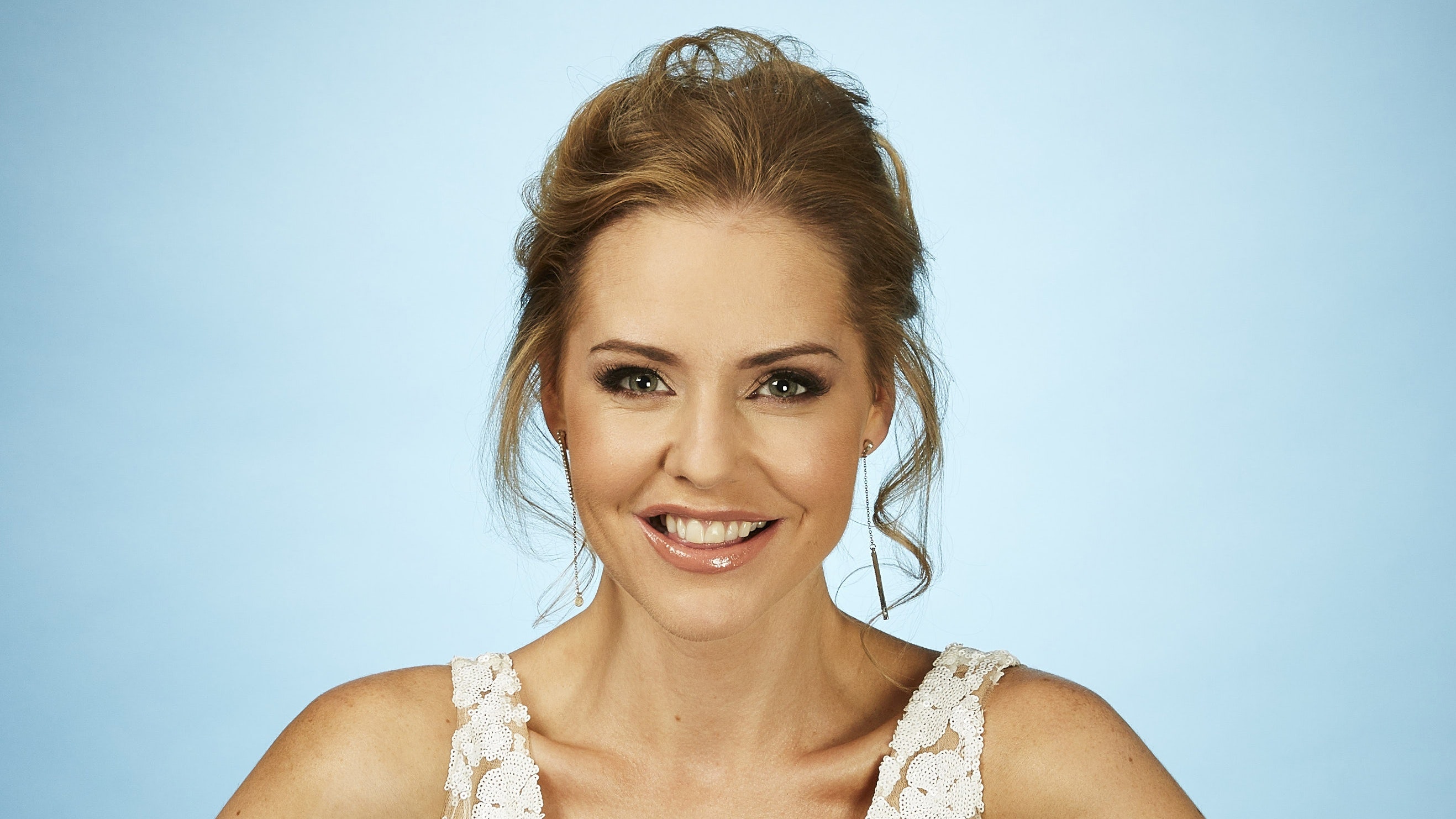 The Hollyoaks star, 39, has already met her professional partner and said preparing for the series is a "daunting challenge".

"The first day was pretty tough," she said. "I thought I’d be better than I was. I fell over once.

"It’s very technical. It's the way you hold yourself, the positioning of your feet. Balancing is the hardest thing to do. I thought, 'Well I can do yoga, I can obviously skate on ice'… no Steph you can't!"

Dancing On Ice will return to ITV in early 2018.

[Dancing on Ice will be bigger and stronger, says Christopher Dean]