The new Strictly Come Dancing judge is finally revealed and you probably don't recognise them.

As one of the biggest shows on TV, any changes Strictly Come Dancing makes to its line-up are huge news.

Usually, we expect one or two pro dancers to be swapped in or out, and when former head judge Len Goodman left, we’d been prepared for his exit for a while.

But Darcey Bussell deciding to quit after seven years came as a bit of a shock – who could possibly replace her? The BBC announced the new fourth judge today (July 22nd) and it's a surprise appointment. 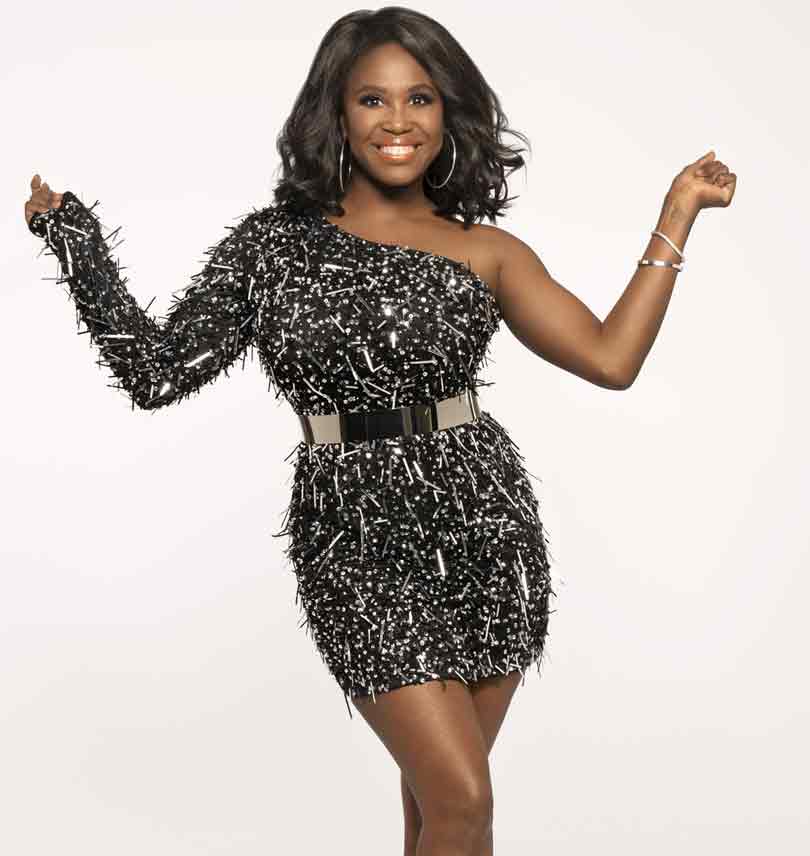 Motsi has been a judge on Let’s Dance in Germany since 2011, after joining the show in 2007 as a professional dancer.

Sister to professional dancer and cherished Strictly star Oti Mabuse, Motsi was expected to become a lawyer and join the family law firm but her passion for dance took over whilst she was studying at the University of Pretoria.

Motsi said: "I am absolutely overjoyed to be joining the Strictly judging panel. I have so much respect and admiration for the other three judges and hope to add my own bit of sparkle to the show. I can’t wait to get started!"

Charlotte Moore, Director of BBC Content, added: "Motsi is a brilliant addition to the show. She is a wonderful dancer in her own right and already has years of experience as a judge under her belt. We’re all looking forward to welcoming her to the Strictly family."

Sarah James, Executive Producer of Strictly, said: "I am incredibly excited that Motsi Mabuse is joining the show. Motsi's natural warmth, energy and passion for dance makes her the perfect addition to our esteemed judging panel."

Strictly returns to BBC One this autumn.

Who was previously rumoured?

Could it finally be Anton’s time to hang up his dancing shoes and take a seat behind the desk?

The 52-year-old dancer is a firm favourite with viewers and has long since stopped being viewed as a contender to win, always finding himself matched with partners who aren’t expected to do well. 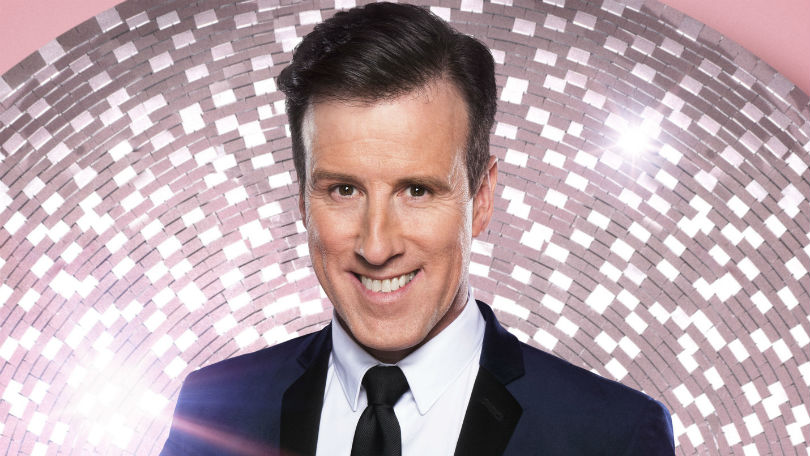 Anton threw his hat in the ring, telling Graham Norton on BBC Radio 2: "Do you know what? I'm certainly qualified. I suspect there'll be conversations going on, but it's one of those things.

"I’m definitely qualified to do it, I'd love to do it, but we’ll have to wait to be asked in the normal way."

She was one of the stars of the early series of Strictly and loved by viewers and co-stars alike.

Karen won the 2006 series with Mark Ramprakash but left as a pro a few years later, although she’s never fully stepped back from Strictly duties. 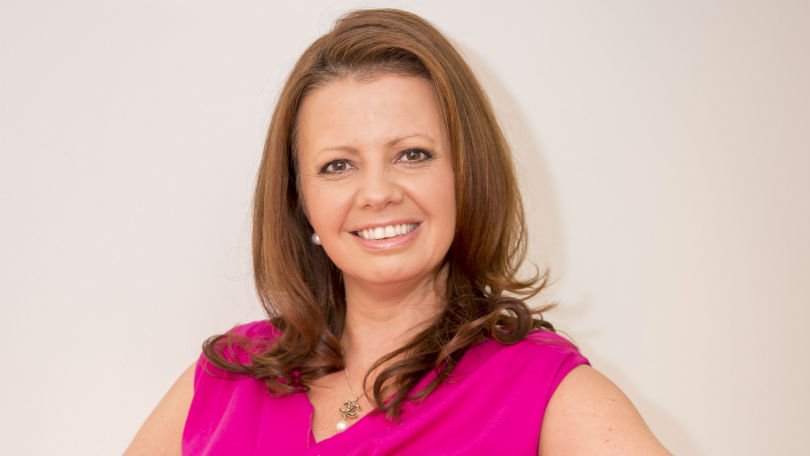 She's choreographed routines for the show and presents a regular feature, Choreography Corner, on spin-off show Strictly: It Takes Two, so she has plenty of experience in assessing performances and is a familiar face to viewers.

[Strictly Come Dancing - Who are the 2019 professional dancers]

Camilla took part in six series of Strictly and won her final one, in 2008, with actor Tom Chambers before retiring from the pro line-up. 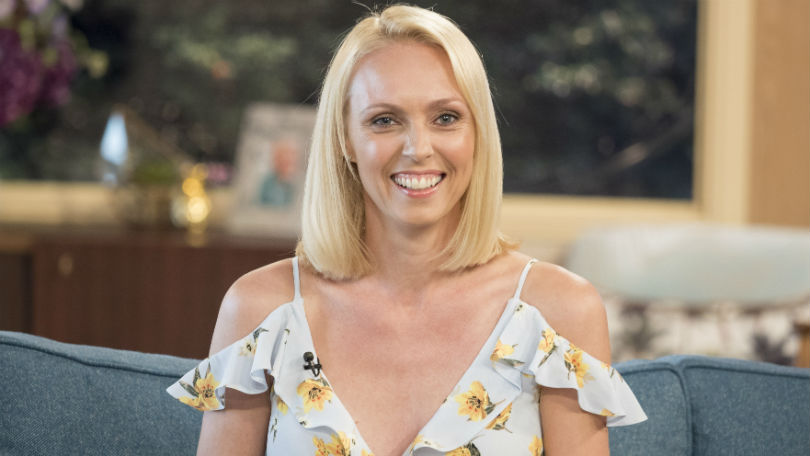 She’s since taken part in I’m a Celebrity and has been a judge on the US show Dancing with the Stars.

After Oti’s well-received judging debut on BBC dance contest The Greatest Dancer, there were obvious rumours that she could be joining the panel.

The South African star has been a popular pro in the competition, although she’s yet to win a series, and has shown that her talents translate well to the judging desk. 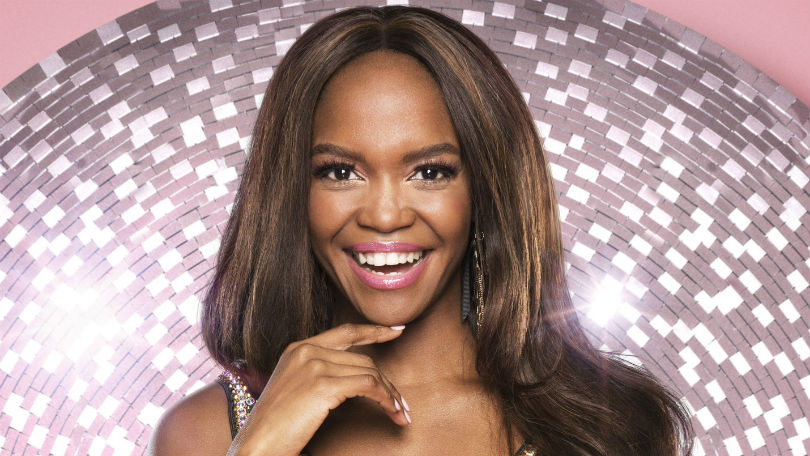 It makes sense that producers would look to other versions of the contest to find a replacement for Darcey.

One of the rumoured names was Loraine Barry, who you might not know unless you’re a huge ballroom fan, or you're Irish.

Her professional dance career saw her compete for world ballroom titles, and since 2017 she has served as a judge on the Irish show Dancing with the Stars.

Joanne, who is the sister of regular cast member Kevin, was a pro dancer for just two series but managed to win with Ore Oduba during her time on the show. 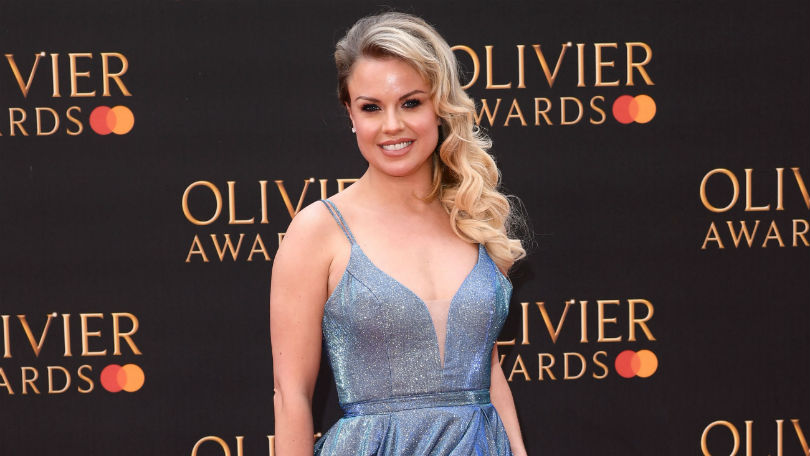 She left to progress her musical theatre career.

She comes from good dancing stock – she and brother Derek were two of the best-known pro dancers in US series Dancing with the Stars, which she won twice. 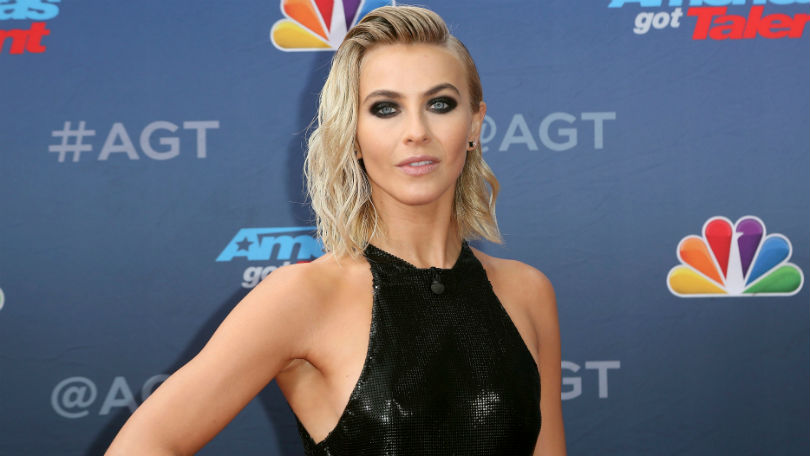 Julianne has also had success as a singer and actress, but most importantly, she’s a very close friend of head judge Shirley Ballas.

She and Derek moved to London and lived with Shirley, who was then their coach, as teens, and were brought up alongside Shirley’s son Mark, who also features in Dancing with the Stars. 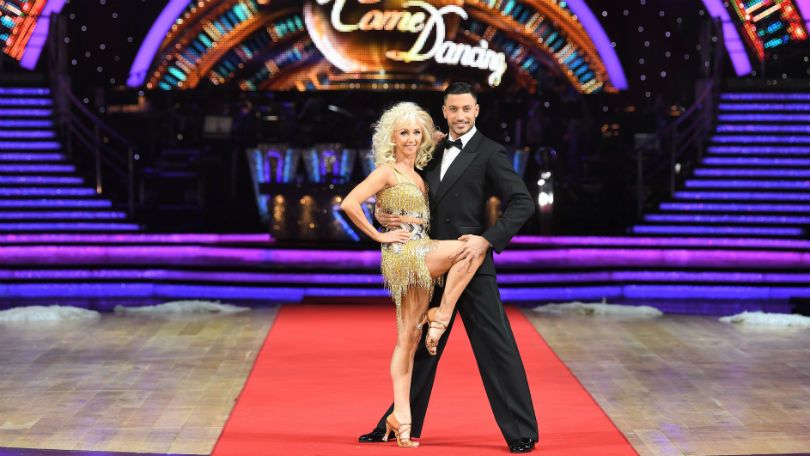 Strictly Come Dancing will return to BBC One in the autumn.

Catch up on previous episodes with BT TV via the BBC iPlayer app.