Deadwater Fell: Where was the Channel 4 drama filmed?

David Tennant stars in the twisty new thriller – but where did he visit to shoot the series?

But where was the drama set and filmed? We find out more about the locations used and what the cast thought of them.

The drama unfolds in a remote Scottish village, Kirkdarroch, and centres on two couples – the Kendricks and the Campbells.

Disaster strikes Tom Kendrick’s (David Tennant) seemingly happy family when the bodies of his wife and children are found in a fire at their home, and he is pulled out of the flames still alive. 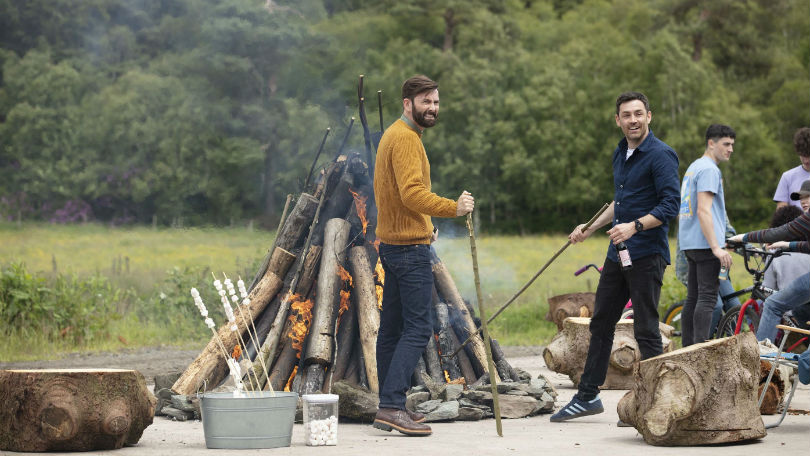 But when it emerges that it wasn’t the fire that killed the Kendricks, his late wife Kate’s best friend Jess Campbell sets about trying to discover the truth.

Jess is a relative newcomer to the village, having married local copper Steve, and their own relationship comes under scrutiny, too.

Writer and creator Daisy Coulam explained of the location she’d picked: “The village itself sort of becomes its own character.

“Kirkdarroch is a very isolated and remote place surrounded by forest and it’s stunning but there’s something symbolic about it that represents our story really: the idyllic look of it hides something more sinister.

“A lot of our characters are isolated with secrets, or isolated from loved ones. The village itself and its outer beauty represents that.”

It was a dream job location for the cast

Deadwater Fell’s cast includes a number of Scots, who of course were happy to be back on home turf.

The village used was close to Glasgow, a big attraction for the show’s star David who comes from the area.

He said: “It was hugely appealing to me to get to spend some weeks back in Glasgow. I still have family there and of course it’s a city that I grew up around and has always meant a great deal to me.

“Any excuse to return to Scotland I’m always happy to embrace. To be filming there with a fantastic Scottish crew and a lot of local actors too, it was one of the great joys of this job for me.” 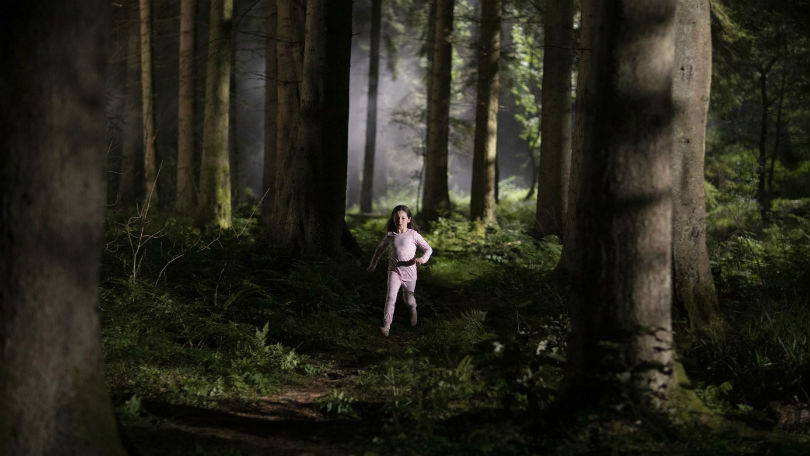 Former EastEnders actress Laurie Brett, who plays DC Gemma Darlington, was also pleased to get back to her Scottish roots.

She said: “It’s always great to go back to the motherland, as I call it. I’ve lived in London most of my life but when I go back there, I love the people, I love the banter, I love the countryside.

“We were filming in a beautiful little village there. We took over it, it was like the circus had come to town as we literally took over the entire village!

“It’s beautiful to be back up there amongst the people and the fresh air and the beauty of the West of Scotland. And the weather, apart from one day, really held out for us. It was lovely. Absolutely lovely. It’s always great to go home.”

Cush Jumbo stars as Jess and although she isn’t one of the cast’s native Scots, she says she had no problems fitting in.

“You wouldn’t have thought it was the summer! It rained a lot. Glasgow is very hydrated!” she joked.

“But Scotland is also one of the most beautiful places you can film. We’re so lucky to have that landscape. It’s epic rockfaces and areas of water and land. We had a really good time when we weren’t fending off midges. It really added to the feeling of a thriller and the dark elements of the story actually.

“We also really got to know the people we were living and working around. The communities that we filmed in were so welcoming and friendly and kindly allowed us to film there over and over again. I think they’re the friendliest people in the UK, Glaswegians, they love an outsider.” 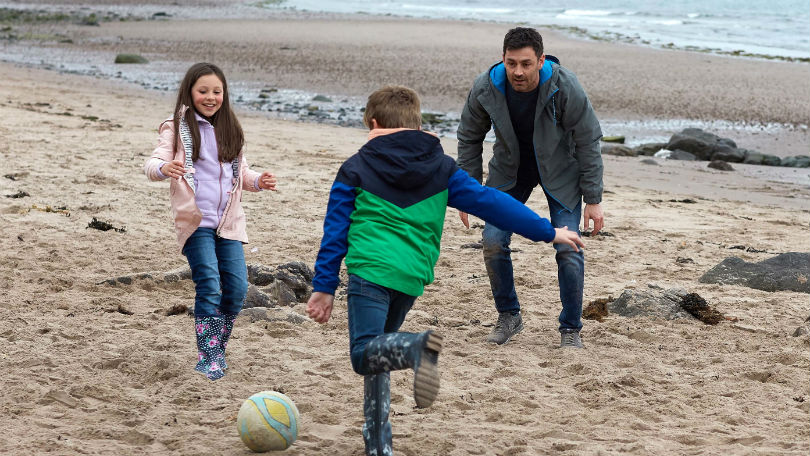 Matthew McNulty, another English cast member playing her husband PS Steve Campbell, agreed with her: “Filming in Scotland is amazing. It’s so beautiful. We went to some amazing locations.

“We took over a little village called Dunlop and a lot of the residents became extras. They were all lovely and welcoming, as were the midges! I must have the right kind of flesh for midges because I got bitten all the time. Aside from that I loved it!”

One difference between Matthew and Cush’s roles is that Matthew needed to fit right in with the Scottish actors, calling for a convincing Scottish accent.

However, it seems to have been no problem at all for him and he said that the atmosphere of the place helped. 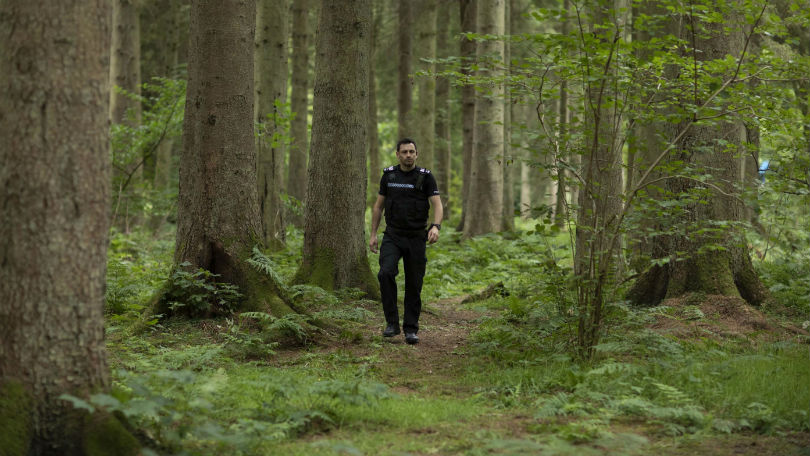 Matthew explained: “I do love the accent, I was one of the few English people on set. Being amongst all that, there’s something comforting about it.

“There’s something about Scotland, isn’t there? The Celtic history and the storytelling. Despite the fact that what we were filming quite heavy scenes, there’s something quite comforting about it as a place. The setting and the people were amazing.”

Laurie added that they had all been impressed by how realistic his accent was: “He has a brilliant Scottish accent. I think I remember Gordon (Brown who plays another detective) was filming with him before I was. Gordon said to me, ‘His Scottish accent is bloody brilliant!’

“I think he’s got friends from Scotland or something. He was absolutely spot on. Really fantastic. But that’s what actors do. I thought he was fantastic.”

Deadwater Fell begins on Friday, January 10 at 9pm on Channel 4.