Endeavour – Who's in the cast and who are this series' special guest stars?

Get to know the key players and this series' special guests in the ITV police drama which follows the early career of Inspector Morse.

Morse spin-off Endeavour introduces a whole new side to the beloved fictional detective as it follows his early career in the police force.

The ITV programme, heading into its sixth series, welcomes back its popular regulars alongside a host of guest stars.

[Read more: Where is Endeavour filmed?]

Find out more about who will be appearing in the new series with our guide to the cast.

If you remember the late John Thaw as Inspector Morse, seeing Shaun Evans in the same role can take some getting used to – although you’ll soon warm to his portrayal of a younger Morse.

In the new series, the character has grown up a little and will be sporting a luxurious moustache and a sharp new suit. 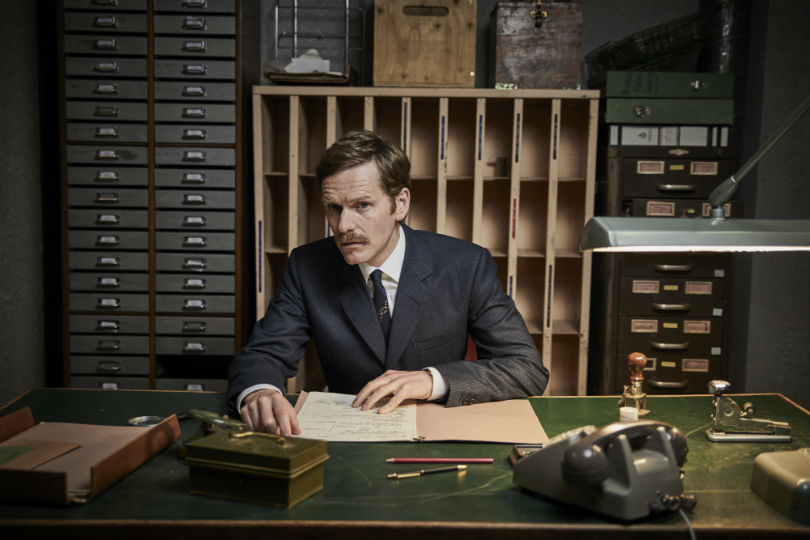 But things start out tough for Morse, who has been put back in uniform and sent to patrol the countryside as his new beat thanks to restructuring and the aftermath of DC George Fancy's murder.

It isn't long, though, until Morse manages to earn his place back in head office and decides to put down roots in Oxford by buying a now-familiar property.

Shaun said: "We see Endeavour buy his own place in Oxford and it'll be the same place that the later character of Morse lives in.

"That, I think, is incredibly significant as it shows he's committed to staying there, whereas in the past he's been unsure of whether he should stay or go."

Shaun is also known for his roles in Teachers, Silk, and Whitechapel.

DCI Thursday thought that he was winding down to retirement in series five, but a demotion following the death of DC George Fancy and a swindling brother who took all his money means he'll be chasing criminals for a while yet.

Roger Allam, who plays Thursday, says that his change in fortunes has begun to drive a wedge between him and wife Win, who had been looking forward to spending more time together. 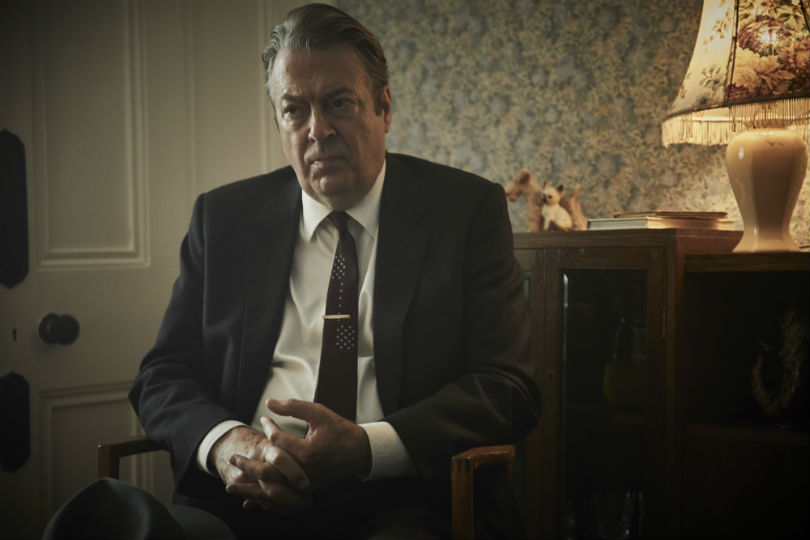 "Win was very keen that Fred would retire and that they would have an enjoyable life together doing interesting things - perhaps more ballroom dancing," he said.

"However, now that he can't retire, things have become very tense between them."

The actor has recently starred in The Missing, The Thick of It, and Parade’s End.

[Read more: Where is Shetland filmed?]

Another member of the Cowley Police team, PCS Bright is played by Anton Lesser who viewers may recognise as Harold MacMillan in The Crown, Thomas More in Wolf Hall, Qyburn in Game of Thrones and Dickensian’s Fagin.

At the beginning of the series, Bright has been put on traffic policing duties in his new role since the old team were split up.

DS Strange and Morse became flatmates in series five, but with Morse moving into his own familiar flat in the new episodes, it looks like the bromance is over.

Strange has also been a victim of the team's split with the force's restructuring and is working in Banbury at the start of the series - although that could all change as the storyline progresses. 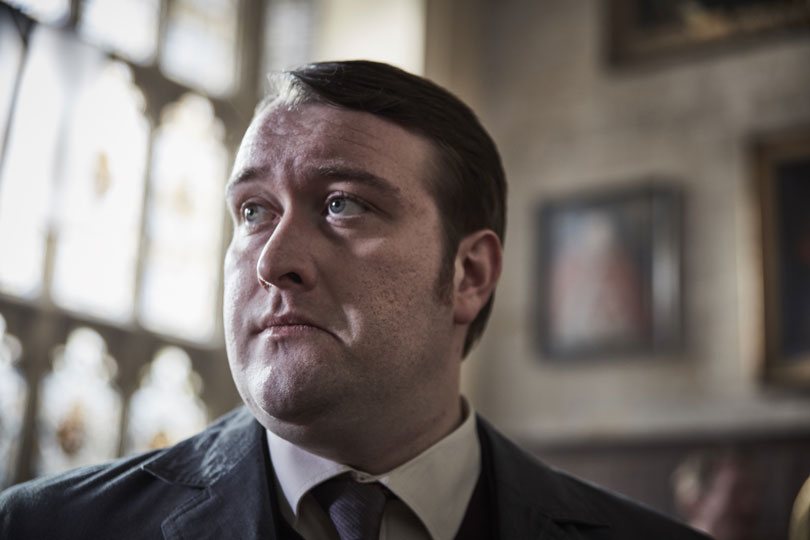 Fans needn't worry though, as Strange is still set to be a key character in the series, suggesting that he and Morse haven't worked their last case together yet.

Home Office pathologist Dr DeBryn has his work cut out with Oxford's high murder rate that Morse and his colleagues are tasked with reducing.

He’s played by James Bradshaw, who also stars in a police role in Hollyoaks as DS Geoff Thorpe.

[Read more: How well do you know Morse? Take our quiz]

Fred’s wife Win has won her own cult following among the programme’s viewers with her elaborate sandwich menu for her husband.

Show creator Russell Lewis said: “It’s weird. People just picked up on it. It’s mentioned now and again. And it’s fun that we’ve been able to make it stand for more than just a sandwich. We’ve had times where Fred is off his sandwich or, heaven forbid, Win hasn’t made it. That’s seismic in our little world. A big event.”

However, Win and Fred will be going through a tough time in series six as she finds a new dancing partner and most shockingly, stops making his sandwiches every day.

Caroline O’Neill, who plays Win, is also known for her roles in Queer as Folk, Coronation Street, and Family Affairs.

The Thursdays’ daughter Joan has been a love interest for Morse in the past, and tensions between them continued in series six.

Shaun said: “Joan Thursday is still part of the story. His involvement with other women is a subconscious knee-jerk reaction to the history between him and Joan.” 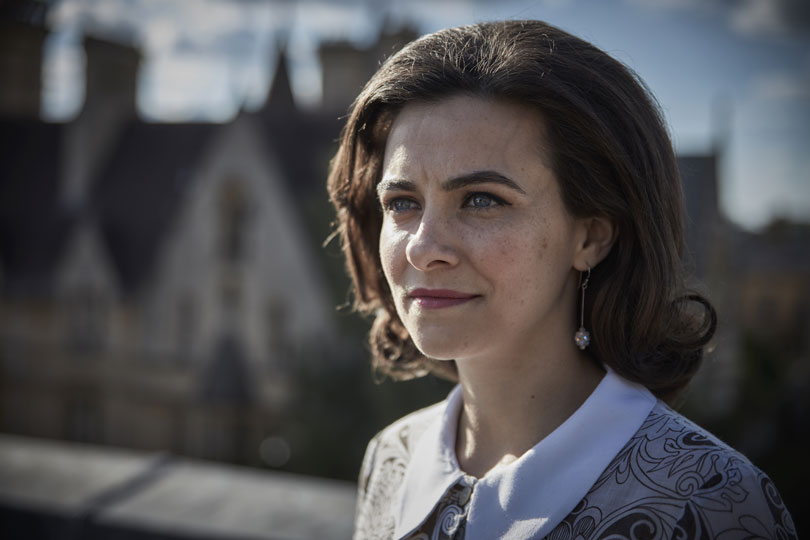 Joan is settled back in Oxford for the new series, where she has a job as a social worker and is increasingly independent.

Actress Sara Vickers has also appeared in the film Sunshine on Leith and in TV series Shetland.

The actress also appeared in TV series I Want My Wife Back.

[Read more: All you need to know about Keeley Hawes drama Traitors]

Making a return to the show for series six is Thursday's old enemy DCI Ronnie Box, who's his boss in his new role at the start of the story.

Thursday finds Ronnie brash and a little too ready with his fists, and also suspects him of corruption including taking bribes along with another officer.

Who are the series 6 guest stars?

Other guest stars to look out for include Aston McAuley as a drug-addicted teen in the first episode, Sophie Winkleman (Peep Show) in a case relating to the university's physics department and the moon landing, Olivia Chenery (Penny Dreadful) who plays a new love interest for Morse, and Paul Jesson (Coriolanus) and Aidan McArdle (Mr Selfridge) who plays a pair of professors suspected of murder. 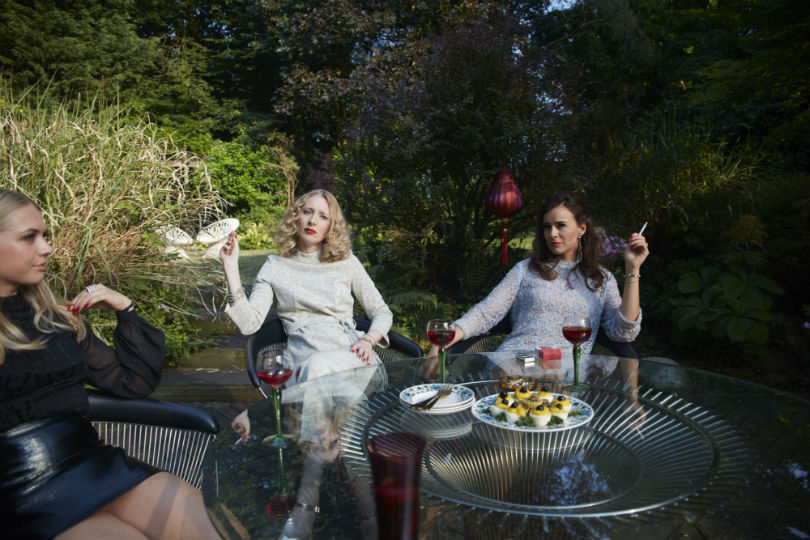 Endeavour returns on Sunday, February 10 at 8pm to ITV.

Never miss an episode of series 6 with BT TV - catch up via the ITV Hub app.