Judi Dench: My Passion For Trees - What time is it on? When is it on? What is it about? How to watch

The Yorkshire-born actress reveals all about her secret passion for trees and why she plants one for all her late friends.

Dame Judi Dench has enjoyed an extensive career on stage and screen, but now she's set to indulge one of her other deep passions - her love for, er, trees!

The Oscar-winning actress has filmed a one-hour special, aptly titled Judi Dench: My Passion For Trees, which documents a year-long journey through the seasons and the effect each has on her own secret six-acre forest at her home in Surrey.

[Read more: 5 reasons trees are surprisingly good for you] 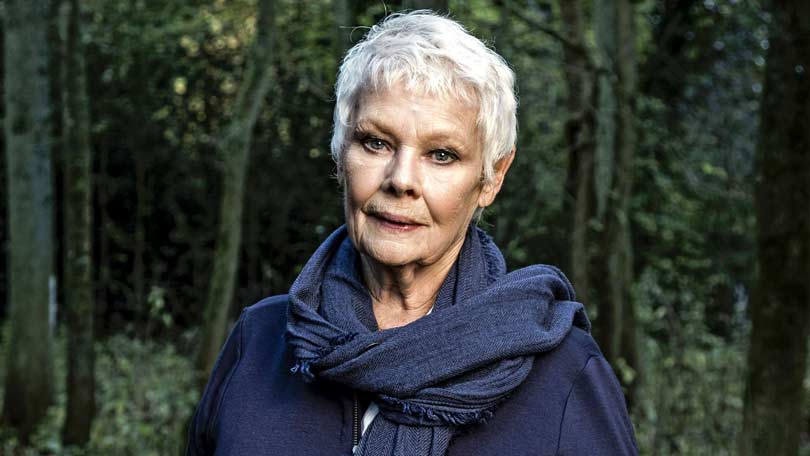 Her mission: To transform a BBC One audience's vision and, with the expertise of Tony Kirkham (head of the arboretum at Royal Botanical Gardens Kew), understand her woodland's vital role in our past and our future.

"Ever since I was a very small girl, I was irrationally upset about seeing lorries with trees cut down on them," the 83-year-old said at a recent London screening. "My parents used to make remarks about it, but it's always upset me.

[Read more: 7 of the oldest trees in Britain still standing]

"And the sound of trees being cut down is something that I've not ever been able to quite tolerate. I don't like it at all. I know you've got to cut trees down, but I don't want to be there at the time."

A self-confessed nemophilist ("one who is fond of the forest"), the Yorkshire-born actress went on to share her passion with her late husband, actor Michael Williams, and for the past seven years has continued to care for her grove with her close companion, wildlife enthusiast David Mills. 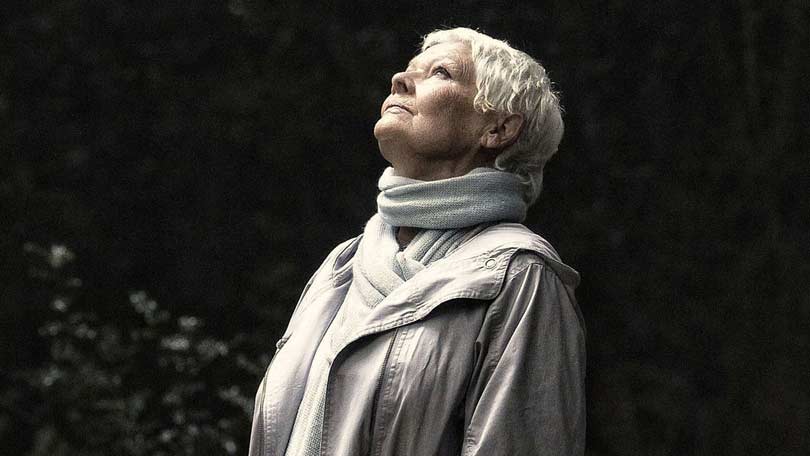 One of her favourite pastimes has long been planting saplings for loved ones who have died.

"It's about remembering, for me. Something that is living, that goes on," she tells film-makers, having planted trees for fellow thespians including Natasha Richardson, Alan Rickman, Robert Hardy and, of course, her beloved Michael.

"So you don't just remember loved ones and stop, you remember them and it gets more wonderful."

It makes it ever more special for Dame Judi, then, that among her many discoveries is one that states that the very foundation of trees - their roots - make up an intricate underground network of fungi that connects many trees in a forest together.

"When I planted trees in memory of my friends, I always hoped they'd be part of a community - that they would be communicating with each other," she tells viewers, having been told the threads are dubbed the "wood-wide web".

Today, wrapped up in a coat and oversized scarf, she struggles to contain her delight. 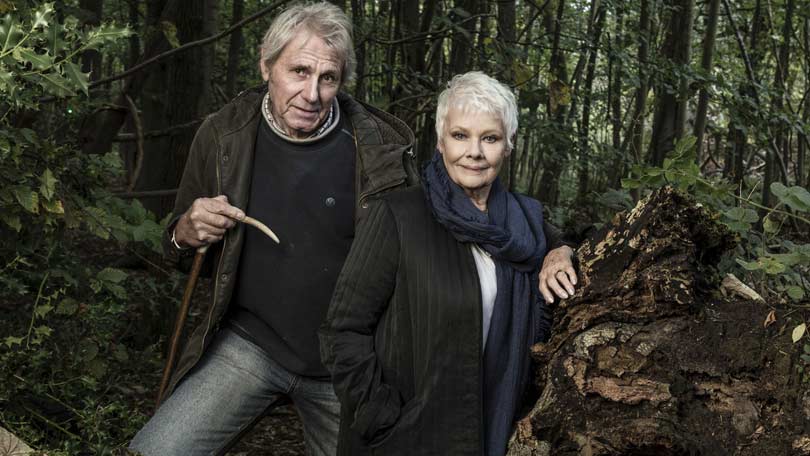 "It's so reassuring to find out that's true!" she reiterates, beaming from ear to ear. "My trees are part of an extended family. I love the feeling of that. It's kind of like an ideal society - nobody says, 'Oh no, we don't go to that tree'. Nobody says, 'That tree is different, we're not going to visit that one'. That was wonderful."

In the show, the latest scientific techniques and equipment also helped her find out how effective trees are as carbon-capture machines, She used a device to listen to the sound trees make just behind the bark, and was stunned by a 3D fly-through of her garden, including her 200-year-old oak tree.

And, all the while, a sprinkling of seasonal Shakespearean sonnets were thrown in for good - dramatic - measure.

"That's another passion," she says of the playwright, having starred in more than 30 of his plays in her 60-year career. "My very first passion, really. Trees are a close second.

"Trees are spoken about so much too, in Shakespeare. There's so many books that have been written about nature and about Shakespeare."

Perhaps an antidote to an increasingly turbulent world, then?

"I think it's terrific that anyone can learn about it and for people who don't have any interest in it, maybe it will give them - especially young people, children - an interest in trees."

"This kind of journey was wonderful, because there were lots and lots of things that I learned for the first time," she concludes. That's not to say the opportunity to do the show didn't take some deliberating, with a reluctant Dame Judi confessing 1) She had never made a documentary before, and 2) She didn't know if she could play herself.

But having taken the plunge, she couldn't be happier. 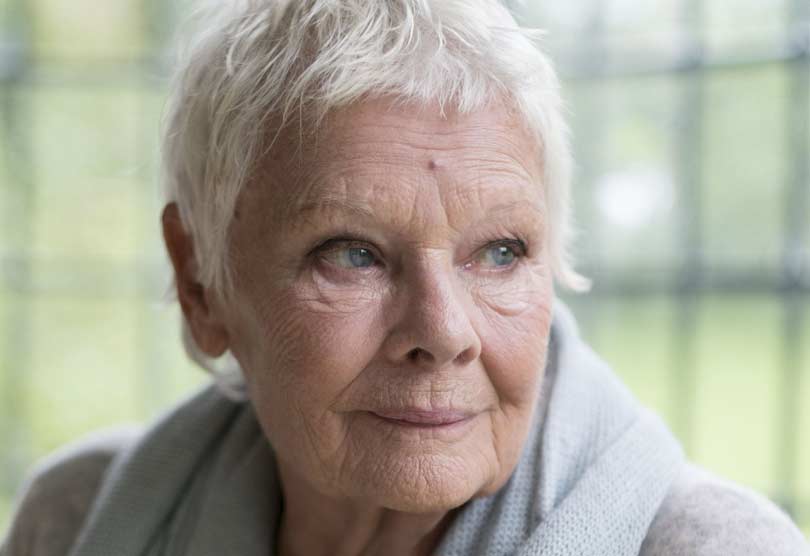 "I shall never be able to walk nonchalantly through a woodland again without thinking about all of the incredible work that is going on under there," she signs off to the cameras. "We think we live in a society, but it is no comparison to what goes on in between trees, and how these chaps live.

"It's mind-blowing. It's wonderful and very exciting. I don't know how I lived so long without knowing more about my passion, but I know now."

[Read more: Judi Dench on the struggles of aging]

Can the actress - who has been critical of the movie industry's discrimination against "older actresses" - see a career change on the horizon, then?

"I shall give up acting and lecture on trees quite soon, I expect," jokes the former Bond star. "My life now is just trees. Trees and Champagne."

Judi Dench: My Passion For Trees airs on BBC One on Wednesday December 20.