Liar series 2: When does it start? Who is in the cast? Catch up on what happened in series 1

Who’s telling the truth, and who will get away with murder?

It was one of the hit series of 2017, and now Liar is back for another run.

You might have thought the ending of series one was pretty conclusive, but there’s a whole other story which follows what happened leading up to the shock final death.

Here's all you need to know about series two, and a chance to refresh your memory on the story so far.

When is Liar series 2 on TV?

There’s no official air date for series two yet, but ITV has announced that the new episodes have begun filming as of late April 2019.

Series one aired in September and October 2017, so we’d expect series two won’t be much later than autumn 2019 as there has already been quite a gap between them.

Lead characters Laura Nielson (Joanne Froggatt) and Andrew Earlham (Ioan Gruffudd) are back – which is quite a feat, given that Andrew died at the end of series one.

Joanne is best known for her starring role in Downton Abbey, while Ioan appeared as Reed Richards in the Fantastic Four films. 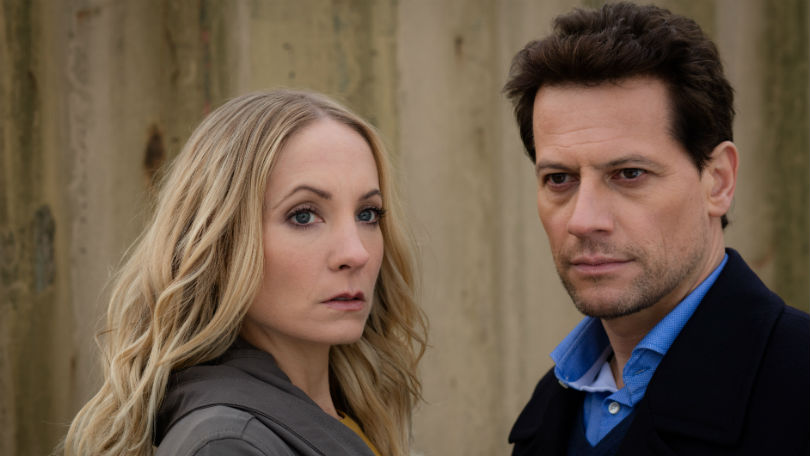 They’ll be joined by some new characters including DI Karen Renton, played by Katherine Kelly who recently starred in another of writers Harry and Jack Williams’ dramas, Cheat.

What happened in series 1? How did it end?

Liar explored the truth behind a date gone horribly wrong – Andrew Earlham claimed that things had gone well and he had slept with Laura Nielson, while she said that she had been raped by him.

To complicate things further, Laura was also the teacher of Andrew’s teenage son, and had been set up on a date with the surgeon by her sister Katy who worked with him at the hospital.

As Laura fought to uncover the truth about Andrew and bring him to justice, she opened a huge can of worms which included the discovery that her married sister Katy had been having an affair with Laura’s police officer ex-boyfriend just before they split. 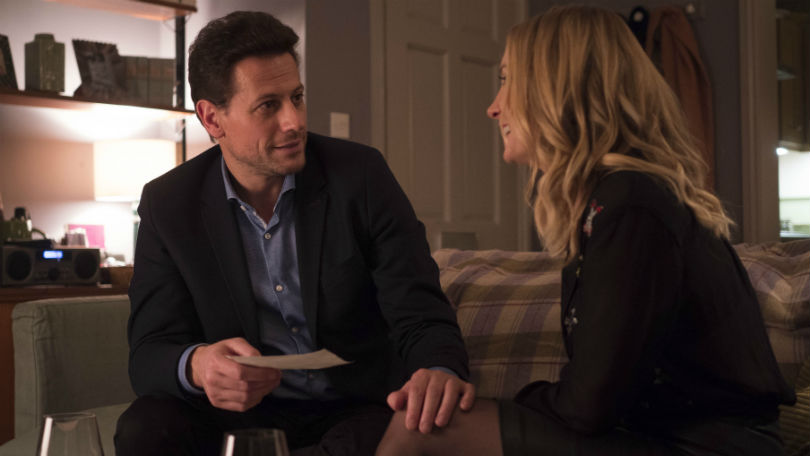 Determined to prove that she was not the only woman Andrew had taken advantage of, Laura went in search of information about Andrew’s late wife, and realised his crimes spanned many years and locations.

In one tense scene Laura even broke into Andrew’s house looking for incriminating evidence about a date rape drug she believed he had taken from the hospital.

A nail-biting finale saw Laura head to Andrew’s mother’s house, where she discovered stashed recordings he’d made of his sexual attacks on at least 17 women, including his late wife’s friend and a pregnant detective investigating the case.

But she never got her day in court with Andrew, who went on the run and in the final shot, set three weeks later, his as-yet-undiscovered corpse with slit throat was shown lying in the marshes where Laura liked to kayak.

What will happen in series 2?

We know that series two will look at the three weeks that Andrew was missing, and what happened to him between escaping the police and being murdered.

This is how Ioan Gruffudd is managing to return for a second series, and as we know it will be the last instalment of Liar, we’re also expecting to find out who killed him. 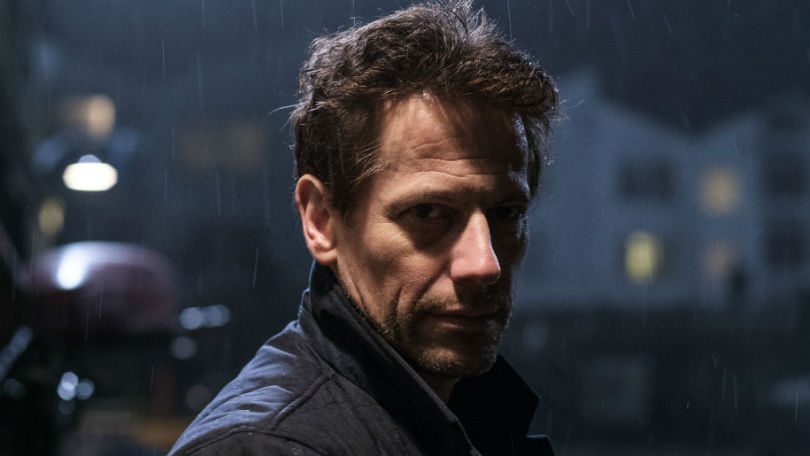 Laura is doubtless pleased that her attacker is gone, but as she was looking for justice and to prove that she was telling the truth, it’s unlikely that she was the killer.

Andrew was on many people’s potential hit list, including the women he’d attacked, Laura’s ex who lost his police job after Andrew’s complaints, and even his own son.

But a very likely suspect seems to be soldier Jennifer (Jill Halfpenny), the girlfriend of pregnant DI Vanessa Harmon (Shelley Conn) who was drugged and raped by Andrew.

The new episodes will look at DI Renton’s investigation into the time leading up to Andrew’s murder and who the culprit was – but does anyone really want to see them charged for disposing of such a despicable individual?