Our Girl fans crushed after cliffhanger ending: Will there be another series?

Series 4 is in the balance after the finale of the Michelle Keegan series ended with a literal cliffhanger.

Is Michelle Keegan’s Our Girl going to get a series 4?

We’re no closer to getting answer on that after this week’s dramatic cliffhanger, which left fans of the show crushed and desperate for answers.

[Read more: Meet the cast of Our Girl]

The finale of season 3 split viewers with a controversial romantic conclusion between Michelle Keegan’s Georgie Lane and Captain Charlie James (Ben Aldridge). In the end, Charlie and Georgie got together, angering fans of the first series, who were hoping for a return from Lacey Turner’s Molly Dawes – the show’s original lead character. 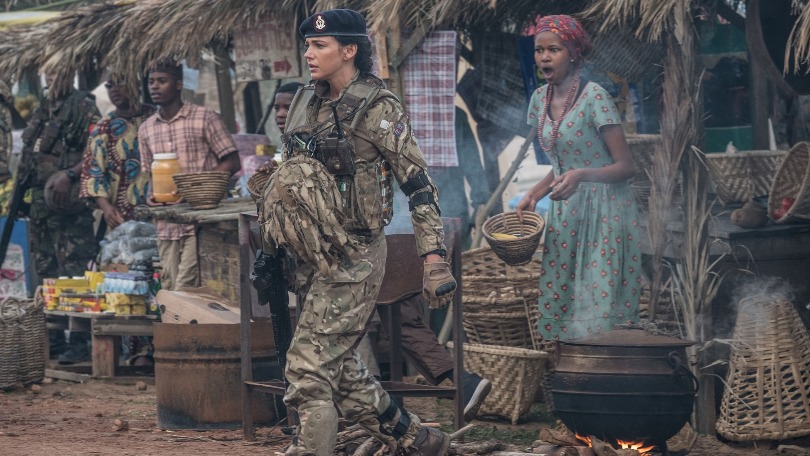 However, there was no happy ending for any of the characters as the series concluded with 2 Section attempting to outrun an armed cartel until they were trapped and forced to leap from a cliff to escape.

Whether anyone survived the fall remains to be seen – ending the show on a true cliffhanger.

[Read more: Where is Our Girl filmed?]

The BBC and Our Girl writer Tony Grounds haven’t confirmed a fourth series yet and fans fear the show may be axed after it was shuffled around in the schedules due to the World Cup and Wimbledon over recent weeks.

Fans reacted with a mixture of heartbreak and anger at the inconclusive ending:

Can the BBC please confirm that there is going to be another series! I need to know what happens next they can't leave it on a cliffhanger 😞#OurGirl

Please say you are making a new series?!? Not the actual finale is it😭💔💔 #OurGirl

Anyone else feel desperately sad this morning after last night’s #OurGirl pic.twitter.com/8O5NghuN5j

Molly was the one story line I wanted to get pulled back in to our girl! If Georgie ends up with him it will ruin it omg #OurGirl

Think I’m guna go back and watch the pilot and season one again, it’s just better with Molly. Tbf to Georgie, Season 2 was good too. This however, this season is not 😠 #OurGirl

Everyone saying they're happy no one died but... *whispers* what if they all did by jumping #OurGirl

Our Girl by far is the best series created, every series and every episode has been so amazing, I can’t believe it’s over, really hope it comes back for many more series❤️ #OurGirl

The split between Captain James and Mollie also annoyed some viewers:

“I’m not always going to be your boss.”

WHY WOULD THE BBC TURN THEIR BACKS ON THIS? Their Love was so pure 😭

Bye y’all I’m off to go back into my Series 1 bubble and never come out. #OurGirl pic.twitter.com/4mg6eGWpcJ

The BBC and Tony Grounds haven't commented on a fourth series... yet: 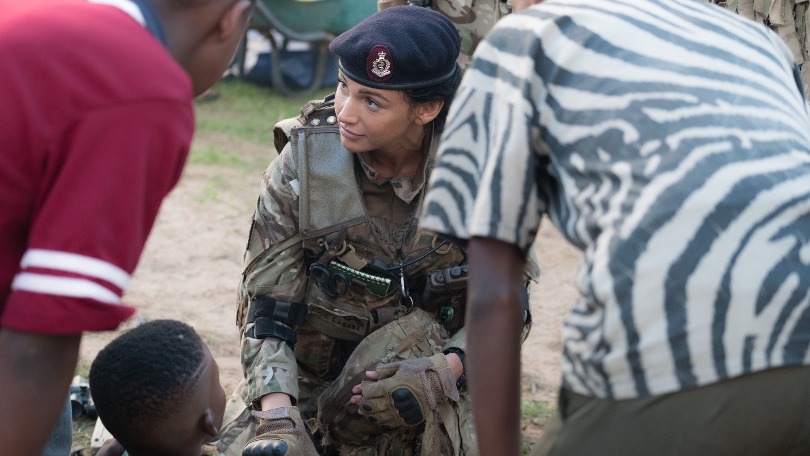 THANK YOU #OurGirl family Love how invested you are in our amazing soldiers as they search for their ‘happy ever after’ (Like us all) With war & loss we all might choose a path that hurtles us over a cliff...but continue to love our flawed heroes cos they’re YOUR flawed heroes. pic.twitter.com/Ak8H4Besfg

Catch up on Our Girl on BT TV via the BBC iPlayer app,