Sanditon: Who is starring in the TV adaptation of Jane Austen’s final work?

When Jane Austen died in 1817, she left behind just 11 chapters of her final, unfinished novel - Sanditon.

The story follows heroine Charlotte Heywood as she finds herself in unfamiliar seaside town Sanditon after an accident and sets about creating a new life for herself which sees her cross paths with the charming Sidney Parker.

[Read more: All you need to know about Julian Fellowes' Belgravia]

Taking in locations from the West Indies to the slums of London, this is the first time the work has been adapted for TV and is being handled by period drama pro Andrew Davies, who memorably adapted Austen's Pride and Prejudice for the BBC in 1995. Here’s who will star in it.

The book’s heroine is a very modern Austen woman – she’s bright, ambitious, and secure in her own opinions.

Charlotte is energised and excited by her new life in Sanditon and soon earns a reputation as an integral part of the town's community. 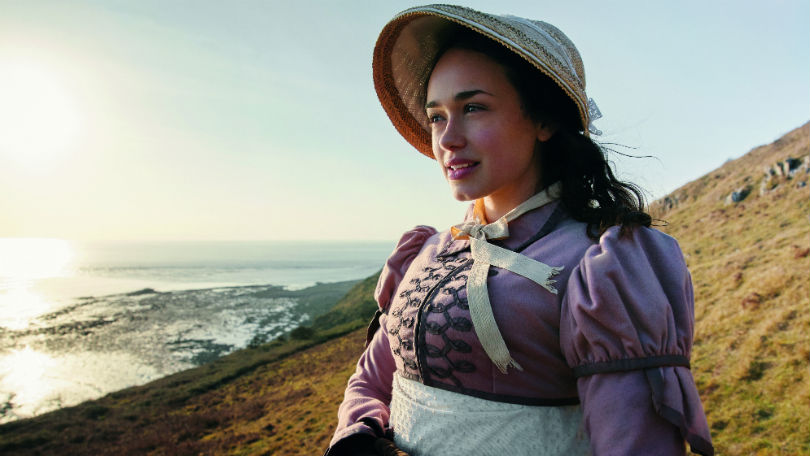 But with no idea of how high society works, she finds her confidence knocked when she meets Sidney Parker who she finds fascinating but difficult.

Rose Williams (Curfew, Changeland), who plays Charlotte, said:  “I am absolutely thrilled to be playing Charlotte Heywood. This role is such a blessing. She's a brilliant character - modern, headstrong, with heart and a voice.

“Andrew's scripts are so beautifully written and wonderfully full of powerful female characters. I can't wait to start filming soon with the wonderful cast and creative team on Sanditon.”

[Read more: All you need to know about Beecham House]

Charlotte’s leading man is Sidney Parker, a charismatic, funny, but unpredictable man who never seems to stay in one place for long.

He has made his own success in life and finds his responsibilities to his family in Sanditon a bind, but underneath it all he’s nursing a broken heart and past disappointments. 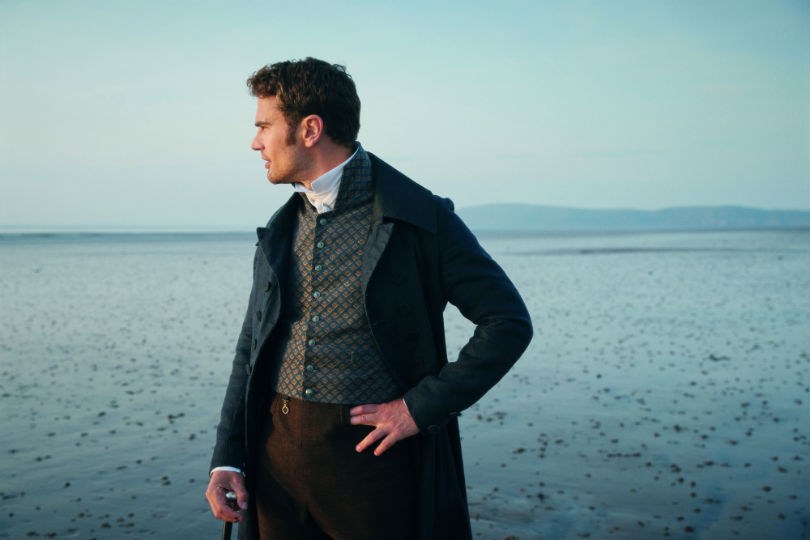 When Sidney meets Charlotte, he’s forced to re-evaluate his life, rediscover who he is and learn to trust again.

Sidney is played by Theo James, best known for starring in the Divergent films.

[Read more: All you need to know about Catch-22]

She has been widowed twice, gaining a fortune from her first husband and a title from her second, and expects to be treated with a great deal of respect. 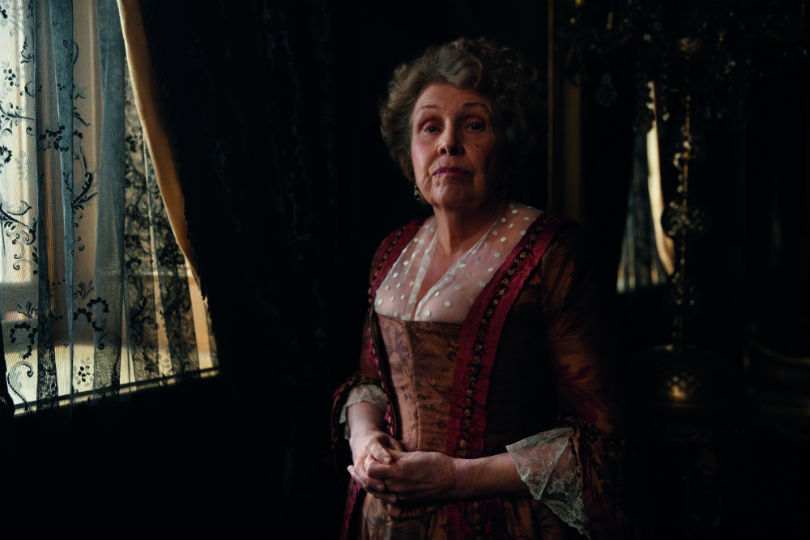 Lady Denham is tight-fisted and loves to wield her power over the town’s citizens, especially those expecting to inherit from her.

Head of the Parker family Tom is a happily-married man with bags of enthusiasm for putting into motion his vision of getting Sanditon on the map.

Tom is energetic, charming, and a natural risk taker, but his obsession with his plans could easily land him in trouble.

He is played by Death in Paradise and My Family star Kris Marshall. 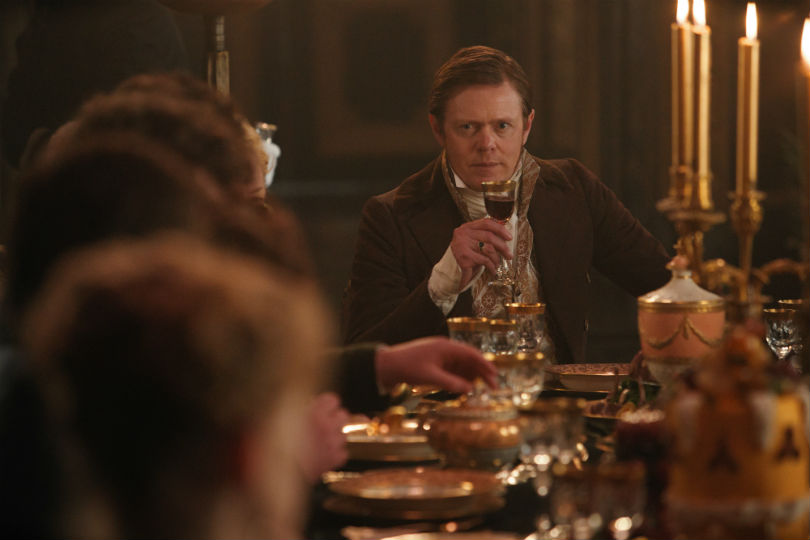 A huge cast has been signed up for the production with more details of their characters yet to be announced, but the list includes Adrian Rawlins (Harry Potter and the Deathly Hallows), Leo Suter (Victoria), Charlotte Spencer (Watership Down), and Adrian Scarborough (Gavin & Stacey).

Sanditon is expected to air on ITV later in 2019.