Sanditon: When is the Jane Austen tale on TV? Who stars in it? Where is it filmed? All you need to know

As Jane Austen’s final, unfinished novel, Sanditon is far from her best-known work, but a whole new audience is about to discover it through an upcoming ITV drama.

The tale has been picked up and finished for a drama series adaptation coming to TV in 2019 – here’s all you need to know.

When is Sanditon on TV?

The series has already filmed and doesn’t have an exact air date yet, but is expected to be broadcast on ITV later in 2019.

[Sanditon: Who are the cast and characters?]

What happens in it?

Sanditon was Jane Austen’s final work She began writing it just two months before her death in March 1817, and although she completed 11 chapters, it remains unfinished.

It has now been adapted by period drama king Andrew Davies, whose previous successes have included War & Peace, Les Miserables, and Pride and Prejudice, so Sanditon will be in good hands. 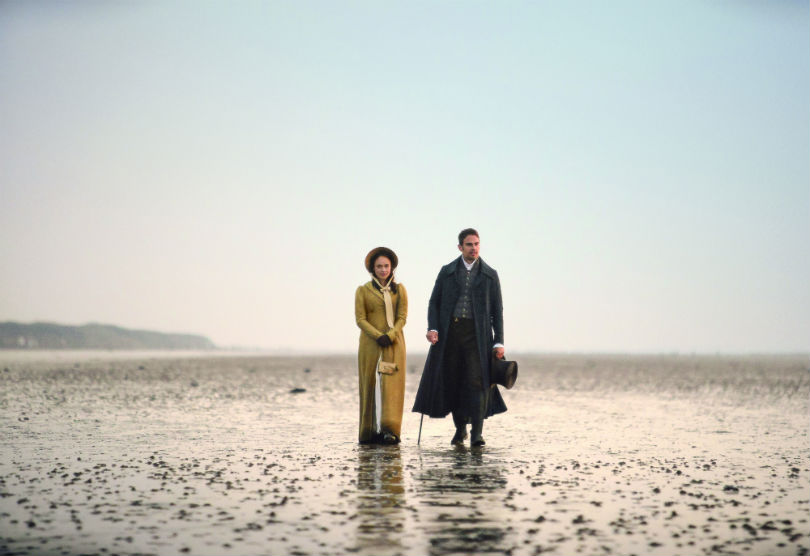 The story follows impulsive, spirited, and unconventional heroine Charlotte Heywood and chronicles her spiky relationship with the charming but wild Sidney Parker.

When Charlotte suffers an accident, she unexpectedly finds herself transported from her rural home of Willingden to the up-and-coming seaside town of Sanditon.

[Read more: All you need to know about Catch-22]

She gets to know the intrigues of the coastal town and the characters whose fortunes depend on it doing well.

The story will take viewers from the West Indies to the stinking alleys of London as the hidden agendas of each character are exposed and Charlotte eventually finds love.

Where was Sanditon filmed?

The fictional seaside town has been set in and around Bristol.

Viewers will see plenty of sweeping shots of the beaches and coast, with indoor scenes filmed at The Bottle Yard Studios.