All you need to know about the locations of the year's most talked-about period drama series.

When it comes to TV, as far as the British viewing public is concerned, Victoria is still very much queen.

The ITV drama has proved a huge hit all around the world, with series 3 continuing the much-loved story of Victoria and Albert.

It isn't just the details of the life of the long-reigning monarch that appeals to audience so much - it's also the locations. But where are they? In a word - Yorkshire. 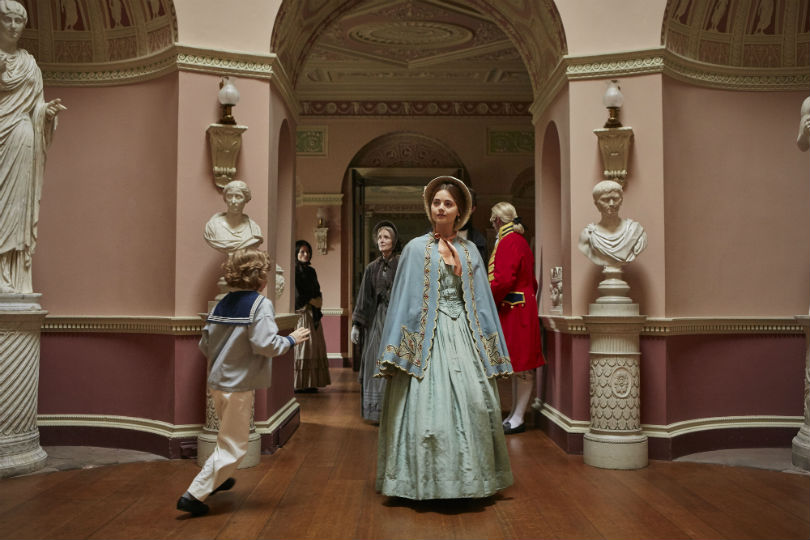 The majority of filming was done at the Church Fenton Yorkshire Studios in Selby, which opened in 2015 and has been the setting for the recreaction of Buckingham Palace.

Lily Travers, who joins the series three cast as Duchess Sophie of Monmouth, said: “The set of Buckingham Palace is mind-blowingly amazing. You literally walk into this metal square box that was once an aircraft hanger in the middle of nowhere, and you are inside this beautiful palace with chandeliers and candles everywhere – the detail is seriously incredible."

But numerous locations across the county have also been used for other scenes.

Harewood House, which is open to the public, has doubled up as Kensington Palace. If it looks familiar, that's because it has featured in both the television and film versions of Brideshead Revisited, as well as some of the grounds playing host to the filming of Emmerdale.

Scenes set at Windsor Castle were in fact shot at Carlton Towers, which is not only open to the public, but its 16 accomodation rooms are available for overnight stays, although the catch is that you have to hire the entire building.

Its spectacular turrets, gargoyles and stained glass make for a stunning filming location, and a memorable place to stay.

[Victoria: All you need to know about series 3]

Wentworth Woodhouse in Rotherham can boast being the largest private house in Britain, and it is also a remarkably versatile venue.

Not only does it double up as both Buckingham and Kensington Palaces in the series, but it is also the setting for a brothel scene.

Bramham Park in West Yorkshire is another location which has proved adaptable for the series.

In addition to featuring as both Buckingham and Kensington Palaces, its grounds have served as both Richmond and Hyde Parks. 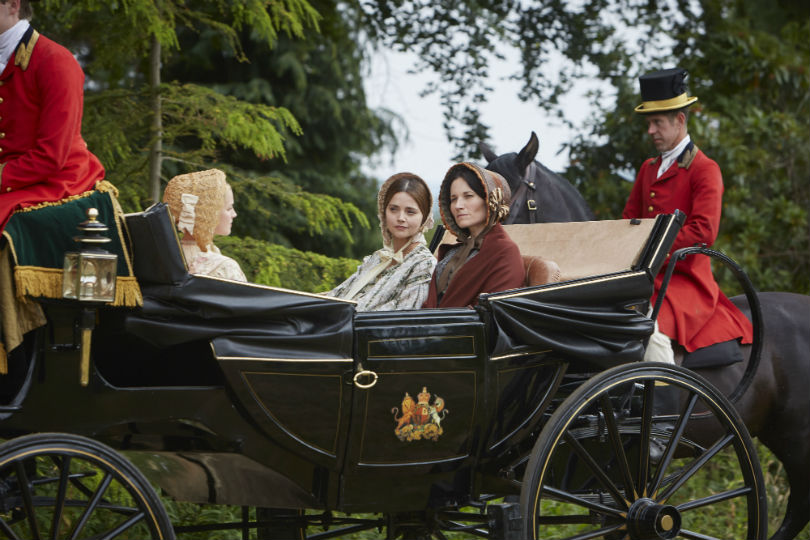 Jenna Coleman, who plays Victoria, shared that one of her favourite ever parts of filming was visiting Osborne House, the royal couple's home on the Isle of Wight.

“Exploring Osborne House in between filming was a highlight for me," she said.

"More than anywhere else, Osborne House was their familial home and no one has lived there since, so all the decorations you see were designed by Albert and their double desks are still sat together with the pictures on them.

"Victoria’s bedroom where she kept Albert’s picture and pocket watch next to her bed is there to see, along with their piano stools which are still sat next to each other today. More than anything, I felt like I got such a strong sense of their life.”

[Quiz: How much do you know about Queen Victoria?]

One of the biggest storylines for series three sees Albert putting on The Great Exhibition of 1851, a huge success with visitors.

Filming went on location to Palm House in Liverpool, where the exterior shots were of the giant green house in Sefton Park.

[Read more: The 5 best places to visit if you love Queen Victoria]

Tom Hughes, who plays the prince, said the visit held special significance for him. "I went to youth theatre in Liverpool so going back there was pretty special for me," he said.

"That was one moment where I could really get some reflection because we were staying in a hotel on the same road as my youth theatre, so it was very much going back to old territory." 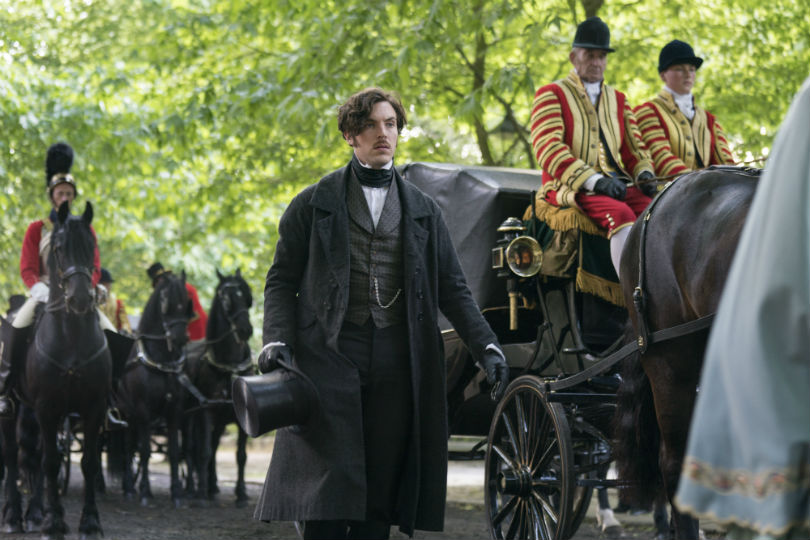 The real Victoria was crowned at Westminster Abbey, but the television one was crowned at Beverley Minster in Beverley, which features tombs dating back to 1340.

Victoria series three concludes on ITV on Sunday, May 12 at 9pm.