The Voice UK: Who are the judges? All the past judges

The 2019 coaches are back in the spinning red chairs and on the hunt for a singing star.

The Voice UK is kicking off the year in style at ITV as it goes on the hunt for the best undiscovered talent of the singing world.

We’re looking forward to seeing the same judges return to those famous spinning chairs – but who are they, and who took their seats before them?

[Read more: Where are The Voice UK winners now?]

Who are The Voice UK judges?

It’s the show’s third season at ITV after moving from the BBC, and its second with the same four stars as coaches.

Perennial mentors Will.i.am and Tom Jones are of course back again, Jennifer Hudson is embarking on her third year of the competition, and Olly Murs is back for a second year. 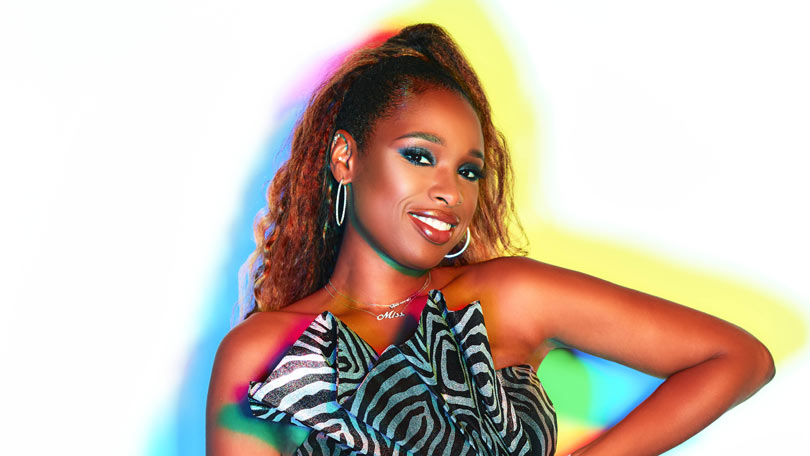 The US singer rose to fame after taking part in American Idol, although unbelievably, she only placed seventh in her series.

But greater things were to come for JHud as she won an Oscar, a Golden Globe, a Bafta, and a Screen Actors Guild Award for her debut film role in Dreamgirls.

Jennifer has had hits with her own music as well as performing in stage shows, and has also served as a judge on The Voice US.
She said of reuniting with the other coaches: “It’s a good feeling. It’s like we’re already familiar with each other. We have good relationships. We know each other’s characters so, you know, we can anticipate and look forward to seeing each other and we have fun together.”

There’s only been one year that Sir Tom didn’t take part in The Voice, so he’s a seasoned pro when it comes to selecting the best team.

As anyone who’s watched the show before will know, there’s no one in the industry that Sir Tom doesn’t know, and he’s happy to tell you about it all day long.

The Welsh crooner has had a career spanning six decades, picking up multiple awards including Grammys, Brits and an Ivor Novello.

His hits include What’s New Pussycat, It’s Not Unusual, Delilah, and Green, Green Grass of Home.

Sir Tom said: “I don’t think you could get four better coaches as we are. Because we’re different to one another but we’re all musical and listening to a wide variety of stuff. We have different tastes and criteriaand know potential but we all agree on the same thing –got to be honest, got to be real.” 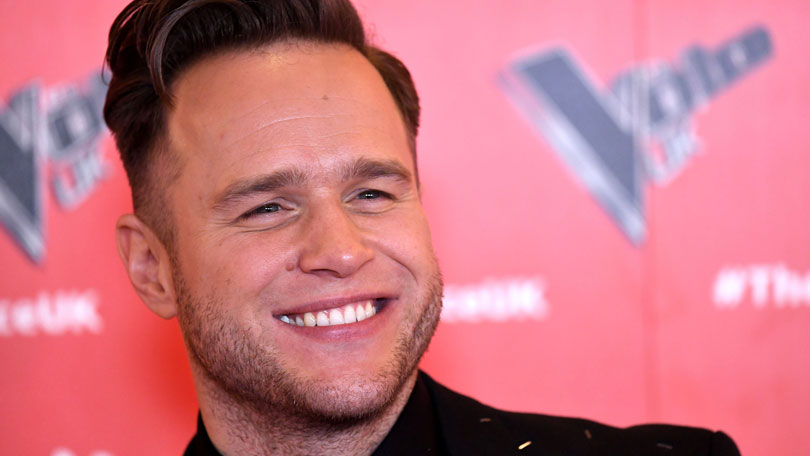 He’s returning for his second season, but Olly Murs is still the panel newbie compared to the rest of the coaches.

Like Jennifer, he has a good idea of what the contestants are going through, because he also started out on a TV show – The X Factor.

Olly has had 10 years in the music industry with hits including Troublemaker, Wrapped Up, and Please Don’t Let Me Go, and also returned to The X Factor as a presenter with Caroline Flack in 2015.

“We all genuinely get on. I think there’s a real bond between us. We don’t all hang out and go drinking and clubbing together but when we’re together as a four piece in those chairs there’s just something really special between us which I think the fans of the show see.” 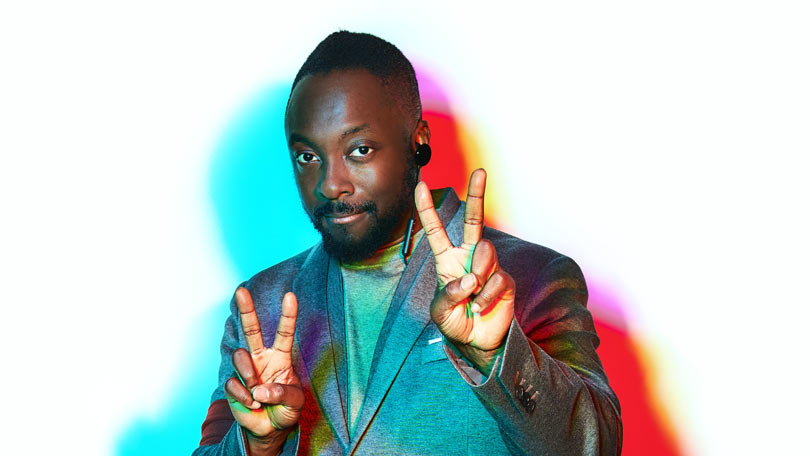 He’s the longest-serving star on the show, having judged every series of The Voice UK since it began.

Viewers are familiar with Will’s quirky style when it comes to mentoring, which includes some unusual comments, attempts to trick the other judges, and tweeting throughout each episode.

Will first found fame with The Black Eyed Peas, but has also released solo music and is known for his producing skills with artists including Michael Jackson, Justin Bieber, Britney Spears, Rihanna, Lady Gaga, and Justin Timberlake.

He said of this year’s contest: “I think I got what I was looking for. I’ve got the trio that’s suited for the best career. I have a singer or two that are great performers and awesome singers. Young, youthful, singing, performing, dynamite –I have that. Now I have to do my job as a coach to make my singers the best they can be.”

Who else has sat in Sir Tom Jones’ seat?

There’s only been one year that Sir Tom hasn’t judged The Voice UK which was 2016, the last season to air at the BBC.
His seat was kept warm by Paloma Faith, who served one season before Sir Tom returned for the show’s move to ITV.

Who else has sat in Jennifer Hudson’s seat?

JHud’s spot has seen the most changes over the eight series of the contest.

This will be her third year running mentoring singers, but the seat originally belonged to Jessie J who did two years on the show.
She was replaced by Kylie Minogue, then Rita Ora, and then Boy George who all did one season each before Jennifer’s arrival.

Who else has sat in Olly Murs' seat?

The end seat of the panel has always been taken by a male singer so far, starting with The Script’s Danny O’Donoghue who judged the first two seasons.

Kaiser Chiefs singer Ricky Wilson then took over for three years, giving up his spot when the show moved to ITV.

Gavin Rossdale spent the first ITV season in the seat and was then replaced by Olly, who’s now returning for a second season.

The Voice UK returns on Saturday, January 5 at 8pm on ITV.