When is Hunted back on TV? Who are the fugitives? What is the prize? All you need to know

Go on the run and off the grid with the tough game show in which 10 members of the public attempt to evade military and intelligence experts for 25 days to win a share of £100,000.

Balaclavas at the ready – Hunted is back, with a whole new set of fugitives aiming to stay untraceable and on the run.

Managing to be both tense and ridiculous at the same time, the Channel 4 gameshow has become a cult hit with viewers and is heading into its fourth series (the latest celebrity version aired late in 2018).

[Read more: Who is in the Shipwrecked cast?]

Find out all you need to know about who is trying to evade capture and how they’re going about it right here.

When does Hunted series 4 begin?

The fourth series of Hunted will begin on Thursday, January 10 at 9pm on Channel 4.

What is the prize? What do they have to do? 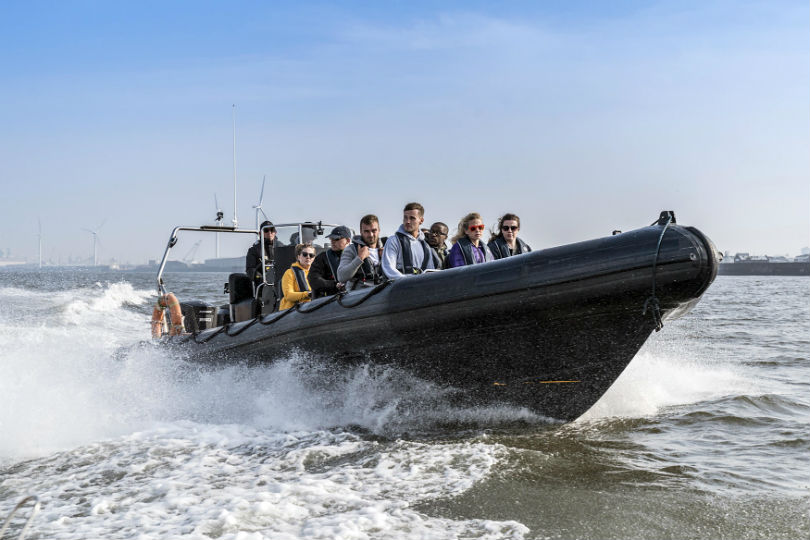 Watching a group of people pretend to be fugitives as they leg it around the country trying not to be picked up by trackers may seem a little silly, but the prize money of £100,000 is nothing to be sniffed at.

Hunted follows 10 ordinary people who are plunged into fugitive life as they attempt to spend 25 days on the run, evading technology that could place their whereabouts.

Their adventure begins with a speedboat chase through Liverpool docks before they go their separate ways - some in pairs, some solo - to avoid being caught.

But the fugitives are up against some stiff competition, as they’ll be tracked by an elite team of former military and intelligence operatives hoping to put an end to their time on the run.

Who can stay away for the full 25 days – and how many of them will win a share of the prize fund?

[Read more: Who are the Dancing on Ice contestants?]

Who are the fugitives? 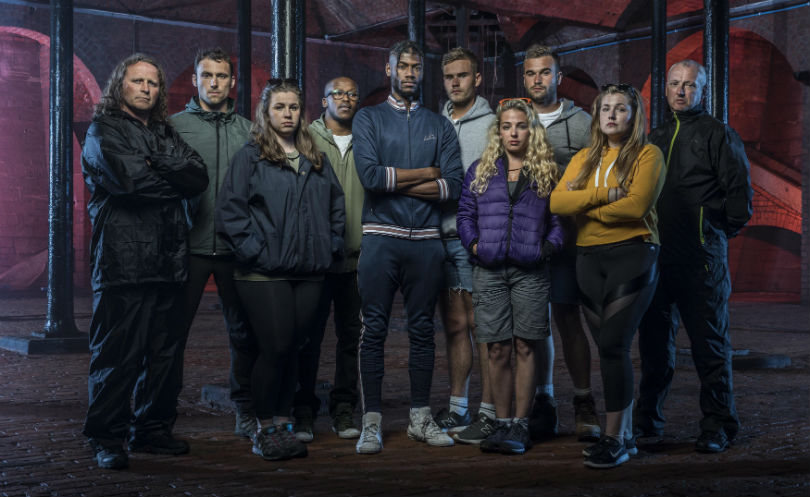 This time, we’ll see 10 fugitives on the run, who’ll be split into four pairs and two single contestants.

Loren Hannon, 26, is a banker from Essex who’ll be competing on her own.

She said: “I know that I am going to get homesick, because I have never spent any time away from my mum, my nan and grandad.

“I wanted to challenge myself, I am always with people, always around people, doing things for others. I wanted to see how I would do on my own. I would not have done it with anyone else.”

[Read more: Who are The Voice UK's judges?]

The other single contestant is 29-year-old Royal Marine Matt Mason from Devon, who said: “I’m going to be rural and completely out of CCTV, being able to hide out is part of my job anyway, and I think that will give me an edge.”

Jess Kirkham, 27, and Emma Davidson, 23, are hospital nurses from Devon who will be going on the run together.

Emma said: “I think that people are going to underestimate us. Because we come across quite silly, and we have some good plans and some very good contacts that will benefit us along the way.”

Brothers Harry and Frank Savage are a 20-year-old drama student and a 23-year-old campsite owner from East Sussex.

Frank admitted: “If I am honest, we are both terrified, but I am fairly confident that we have got it in us to stay to the end.” 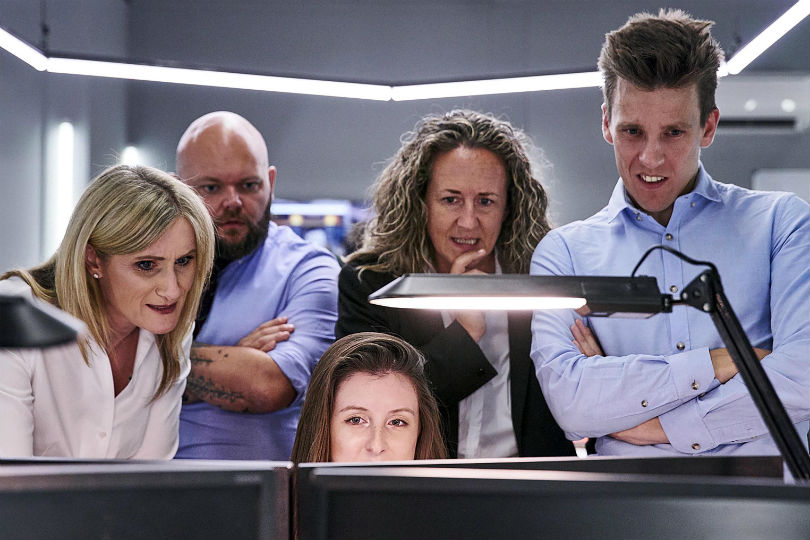 Paul James, 48, is a construction manager from Hertfordshire who’ll be taking part with his friend Nick Batchelor, 51, a youth worker from Kent.

Nick said: “I think that we will make it to the end, we have not gone on to just take part. We fully believe that we can be there for 25 days, 100 percent. And if we don’t, it’s Paul’s fault.”

Ismail said he was looking forward to going off grid: “My generation has grown up with phones in our hands like an extra limb. So being away from that you might find so much peace because having your phone does cause anxiety.”

Is this the most exciting Hunted finale ever? 😱@Aj11Ace@JohnnyMercerUK#CelebrityHunted pic.twitter.com/LW4cLTz8y1

The celebrity version of the show took place in October and November 2018 as part of Channel 4’s Cancer Research UK fundraiser, Stand Up To Cancer.

By the end of their time on the run, two famous fugitives won a share of the prize money for charity – Strictly Come Dancing pro AJ Pritchard, and MP Johnny Mercer.

The winners were not actually a team, as both of their original teammates (Johnny’s was Kay Burley and AJ’s was Louis Smith) were caught out earlier in the series.

Johnny and AJ beat Love Island best pals Kem Cetinay and Chris Hughes who were captured at the final hurdle, just missing out on victory.