When is Zog airing at Christmas? Who are the voice cast? Everything you need to know about the Julia Donaldson film

Kids’ TV is sorted for the festive season as the tale of the keen but clumsy dragon follows the Gruffalo, Stick Man and the Highway Rat onto the small screen and into youngsters' hearts.

Julia Donaldson and Axel Scheffler stories have become a Christmas classic at the BBC, with young viewers excitedly waiting to see which of their favourite books will be adapted for the TV next.

This year, it’s Zog’s turn to get the Christmas Day treatment as BBC One brings the 2010 tale of the keen-but-clumsy dragon to life.

[Read more: Who is in the Strictly Christmas special?]

Here’s all you need to know about when Zog is on, who it stars, and what it’s about.

When is Zog on TV?

The Christmas TV schedules haven’t been announced yet, but we know that Zog will feature as a key part of BBC One’s festive viewing.

If it follows the same path as previous Julia Donaldson adaptations, we’ll be expecting to see Zog on BBC One sometime on Christmas Day afternoon.

For those who are really into their Christmas planning, the BBC has also announced its Donaldson adaptation for 2019 – The Snail and the Whale.

[Read more: All you need to know about Christmas comedy Click & Collect]

What happens in the story? 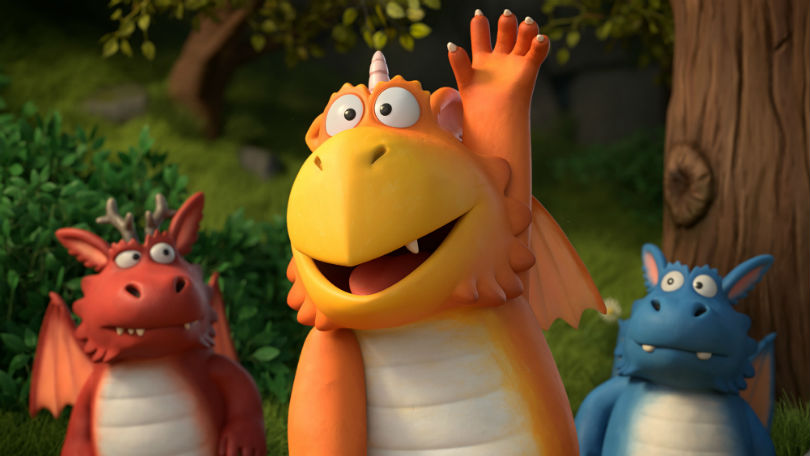 He gets himself into all kinds of trouble during his first four years at school as he learns how to roar, breathe fire, fly, and fight knights.

Luckily for Zog, he’s befriended by a kind girl who helps tend to his bumps and bruises each time he takes a tumble.

[Read more: When is Watership Down on TV?]

When Zog starts Year Five, he faces his biggest challenge yet – to capture a princess. Will his tiny friend be able to help him out this time?

Magic Light Pictures have adapted many of Donaldson’s stories, including The Gruffalo, The Gruffalo’s Child, Room on the Broom, Stick Man, and The Highway Rat.

They’ve won a ton of awards for their work and even been nominated for an Oscar, so we’re expecting big things from Zog.

Who will voice the characters? 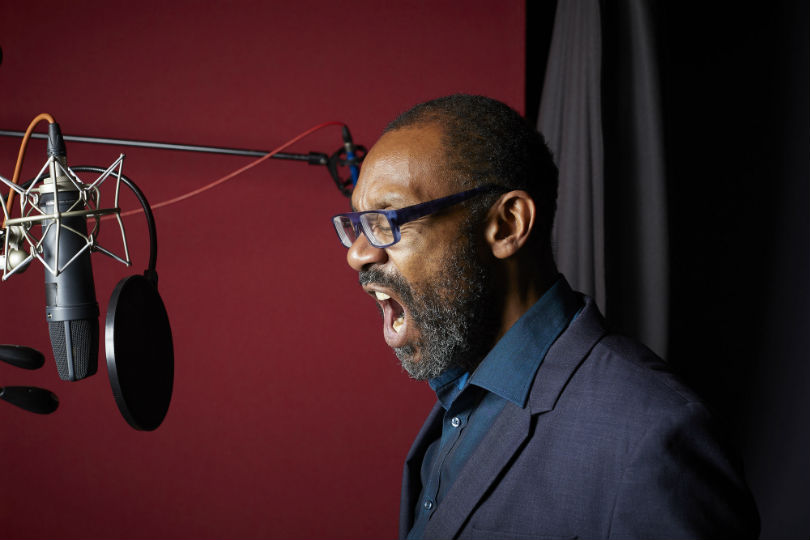 Of course, Zog will be based on Axel Scheffler’s beloved illustrations, so the cast for this production will be voicing animated characters.

Sir Lenny Henry is the narrator for this year’s tale and is joined by a suitably starry cast of voice talent.

Zog will air on BBC One over Christmas.

Watch all of Julia Donaldson’s tales with BT TV – look out for them coming to the BBC iPlayer app.