Where is Keeping Faith filmed?

Get to know the filming locations behind the Welsh thriller.

Keeping Faith is the drama series everyone is talking about, and its second season is coming to BBC One on July 23rd.

The programme originally aired in Welsh as Un Bore Mercher ('One Wednesday Morning') on S4C in autumn 2017, then debuted in English on BBC Wales in spring 2018. After becoming a breakout hit on iPlayer, it was then given a run on BBC One and is getting a primetime slot for season 2 on Tuesday nights at 9pm.

[Read more: Keeping Faith series 2 - Everything you need to know]

Find out more about where the mystery was filmed with our guide to Keeping Faith’s filming locations.

Where was Keeping Faith filmed? 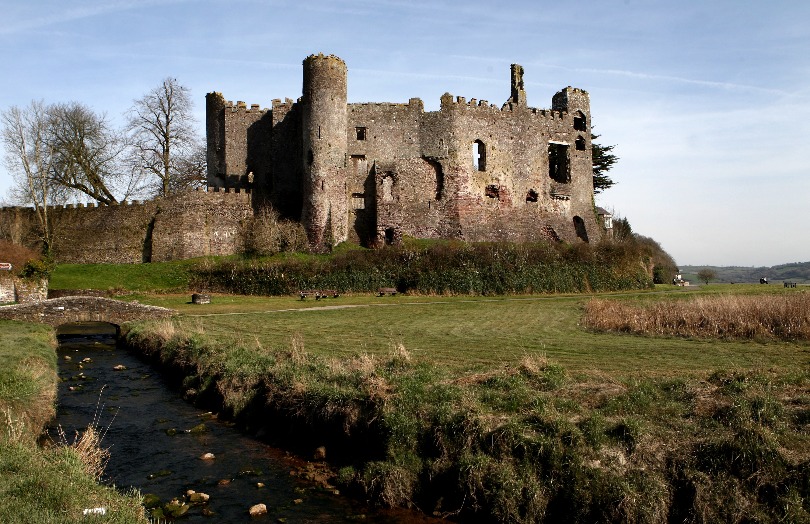 The story of lawyer, wife and mother Faith (Eve Myles) who has to make an abrupt return from maternity leave when her husband and business partner Evan goes missing, is set in Carmarthenshire.

It follows the mystery of what happened to Evan, and the hidden underworld which Faith discovers in her seemingly quiet home town

Viewers will see the beautiful backdrop of the Vale of Glamorgan, Carmarthenshire feature in many of the programme’s scenes.

Faith lives in a small harbour town and the series was filmed in Laugharne, a coastal town with a beautiful, sweeping beach and the ruins of a castle.

Indoor scenes that made use of a filming studio were shot in Bridgend.

What buildings were used?

Visit Wales has revealed that buildings including Carmarthen town's Guildhall, as well as the Guildhall in the nearby city of Swansea were used in the show

The police station used is actually a station in Pontardawe, in the Swansea Valley and the high street and terraced houses included are in Laugharne.

How did Keeping Faith bolster the Welsh film industry? 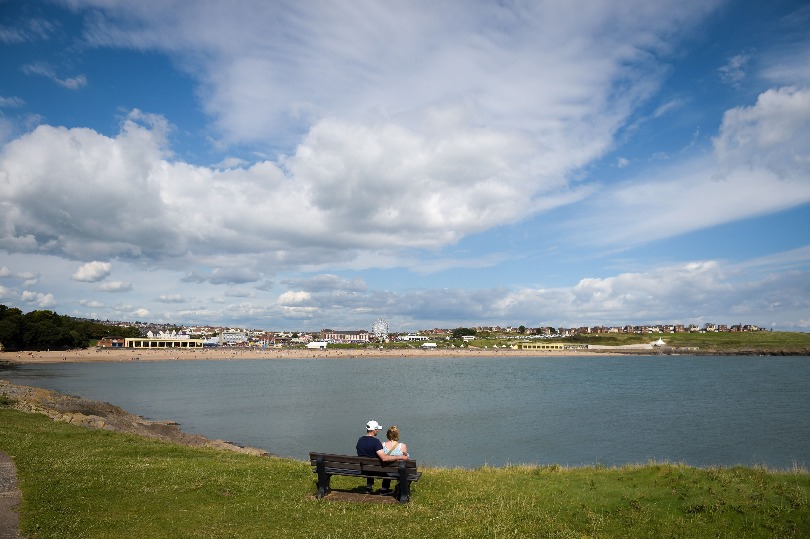 Keeping Faith was an important production for the Welsh filming industry, particularly as it broke records for the most requested non-network BBC show on iPlayer and earned the highest audience for a non-network drama in Wales in more than 20 years.

All of the principal photography for the series was shot in locations around Wales and showcased some of the country’s most beautiful scenery.

Post-production work on the drama was also carried out in Wales, and location assistance came from Wales Screen, part of the Welsh Government’s creative industries team which helps to maximise economic benefits for Wales.

BBC Wales head of commissioning Nick Andrews said:  “This series has been a real gem from start to finish - and it’s testament to the strength of drama coming out of Wales right now.

"Eve Myles has been utterly brilliant and I know she’d be the first to say she was supported by a remarkable cast and the terrific production team at Vox. Series two development is underway and I can’t wait to see what happens next.

"The Charter reinvestment has been a total game-changer for us and Keeping Faith is one of a series of hits for BBC Wales which can be directly linked to the new funding.”

What language was the series filmed in?

The series was a joint production between BBC Wales and Welsh-language broadcaster S4C, so it had an unusual method of filming.

It was shot back-to-back in both English and Welsh, with the Welsh version, Un Bore Mercher, shown first on S4C in autumn 2017 before BBC Wales’ English version aired in spring 2018. The series is now being shown on BBC One.

Eve Myles returns as Faith Howells, the much-loved lawyer, wife and mother whose life was turned upside down by the unexplained disappearance of her husband, Evan (Bradley Freegard).
Now, 18 months later, Faith is drawn into a new mystery as she takes on the case of Madlen Vaughan (Aimee-Ffion Edwards), a local farmer accused of murdering her husband in cold blood. The murder trial, the prospect of Evan’s imminent release from prison, and her conflicted emotions towards former criminal Steve Baldini (Mark Lewis Jones) push her to breaking point.

She puts her children, her business and her life on the line to search for the truth and finally emerges scarred yet stronger.

Again the themes are family, love, loyalty and trust; the West Wales coastline provides that unique contrast of beauty and darkness and the acting is raw and intimate.

Keeping Faith airs Tuesdays at 9pm on BBC One.