Where is Vera filmed?

Everything you need to know about the real-life locations behind the ITV series.

Detective drama Vera is back for a ninth series, and we’re looking forward to seeing the beautiful backdrop to the show as much as the story itself.

Vera contrasts hard-hitting murder cases against the stunning countryside and coast of the North East of England.

Discover the locations used for filming and get inspired to visit to the detective’s stomping ground.

Where is Vera set?

The murder detective drama is set in the North East of England, centring on Newcastle and the surrounding rural areas of Northumberland.

Novelist Ann Cleeves adapted her books for TV, so she’s well placed to tip off the crew about the region’s best filming locations.

Vera shows off the best of the area’s dramatic, varied scenery that spans city, country and coast.

Where do they shoot the seaside scenes? 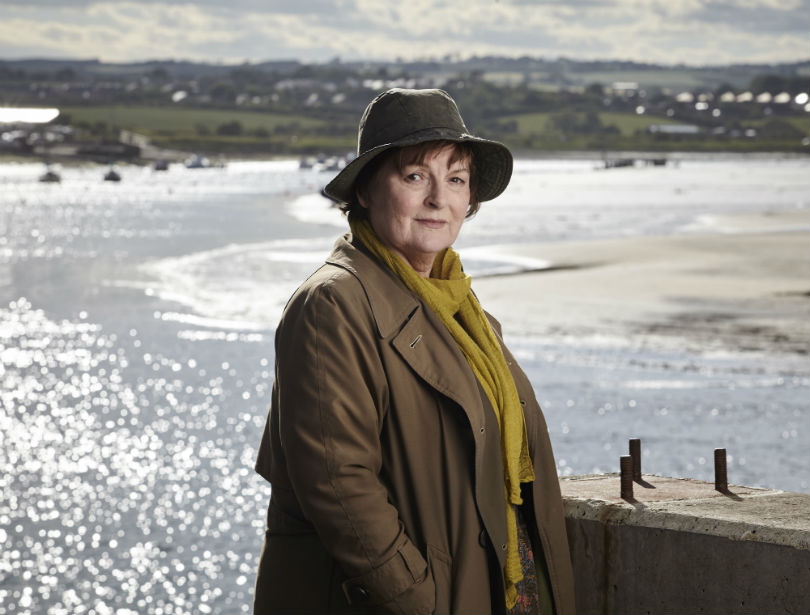 For series nine, Vera will be heading back to the majestic Northumberland coastline.

The second episode will see her on the hunt for the killer of a teenage boy found in a seemingly picture-perfect seaside village – but she soon discovers that life is a little more sinister beneath the surface.

Coastal locations are a favourite with the ITV series, and the North East offers windswept, empty beaches, clifftop castles, and Victorian seaside resorts.

One of those grand Victorian towns, Whitley Bay, is a regular haunt of the show, in particular the beachside Rendezvous Café which Vera frequents to mull over cases with her team.

Previous series have seen the production set up in some of the region’s most celebrated areas, including the Farne Islands with their famous puffin colony, the ruins of the coastal Dunstanburgh Castle, the small fishing port of Newbiggin-by-the-Sea, and village Seaton Sluice.

[Read more: If you like Luther, you'll love these shows]

Where are the countryside filming locations? 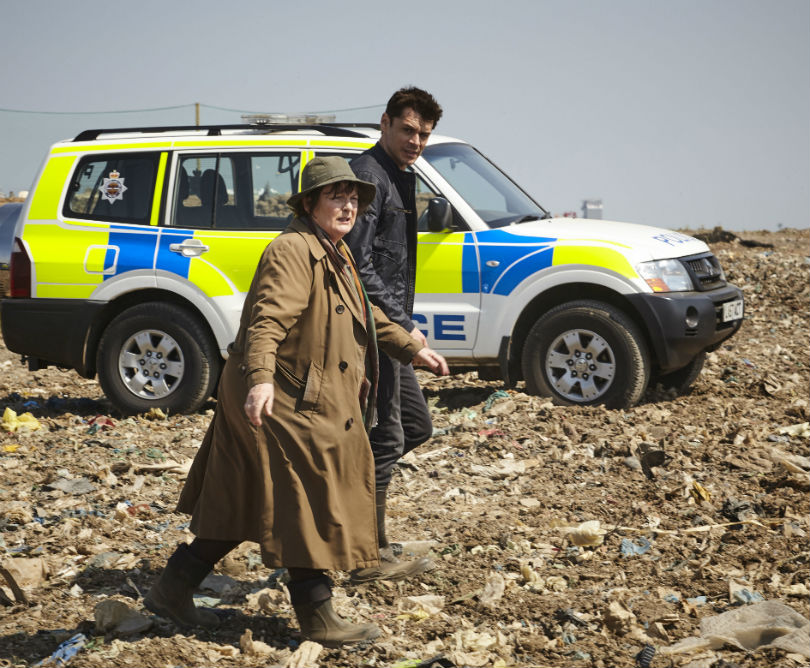 Northumberland may offer some of the UK’s most stunning landscapes, but things get a little more gritty in series nine as Vera and her team go to investigate the discovery of a body at a landfill site.

Usually, the show makes the most of the beautiful countryside and its historic connections, so we’re sure there will be plenty of more visually appealing settings than the landfill in episode one.

In the past, notable filming locations have included the reservoir and nature reserve of Kielder Water, where the production was the first ever drama to film in the reservoir’s empty tunnels.

They’ve also taken in St Cuthbert’s Cave, an ancient stone pillar in woods near to the coast which was said to be used by monks from Lindisfarne in the 9th century to safely rest the saint’s body away from Viking invaders.

[Read more: All you need to know about ITV drama Manhunt]

Where are the city scenes filmed? 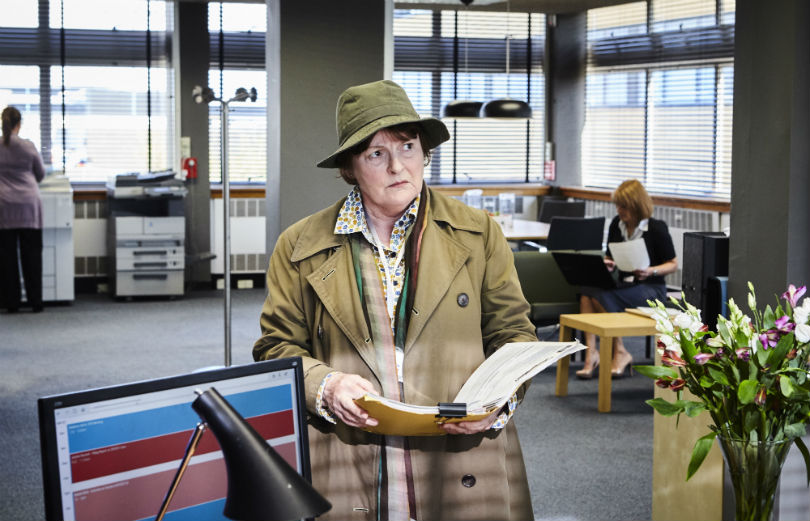 The beauty of the North East is that you’re never far from whichever landscape you feel like being in that day, whether it’s seaside, countryside or city.

Vera’s police station is set in the vibrant city of Newcastle, and the crew make the most of its contrasting old and new architecture in the series.

Newcastle’s distinguished Victorian buildings are the backdrop for many a scene and locals will recognise plenty of well-known buildings, bars and restaurants.

The recently revived Quayside area is heavily featured, too, showing off the city’s iconic seven bridges across the River Tyne.

Newer city sights included in the show have been the curved Millennium Bridge and the modern glass music venue, Sage, which sits on the Gateshead bank of the river.

Vera has often given a nod to the region’s shipbuilding past as well, using Wallsend and its Swan Hunter shipyard as a regular filming location.

Vera continues on Sundays at 8pm on ITV.