Who is Dancing On Ice judge Ashley Banjo?

A beginner's guide to the award-winning Diversity dancer and choreographer and a look at his career as he joins the 2018 Ice Panel.

Since he shot to fame in 2009 with his Britain's Got Talent-winning dance troupe Diversity, Ashley Banjo has become a familiar fixture on television, performing and judging on a number of dance-related talent shows.

Next year, however, he will branch out into something new when he joins Olympic skating legends Jayne Torvill and Christopher Dean on the judging panel of ITV's skating show Dancing On Ice. So just who is Ashley Banjo?

What is Ashley Banjo's background?

Ashley Banjo is 29 years old and grew up in Wickford, Essex, one of three children. His mother was a dance instructor and his father was a boxer. His wife, Francesca, is also a dancer.

He was two-thirds of the way through a natural sciences degree at Queen Mary's College, University of London, when he took a year out to focus on his dancing career, having set up a dance troupe with his brother Jordan - and it was to prove an inspired move. 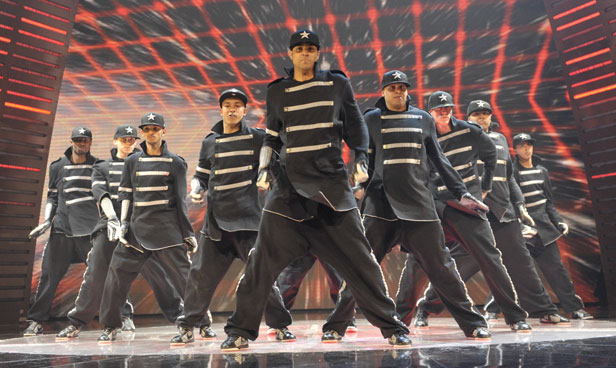 Right from the outset, the 11-piece outfit, originally called Swift Moves, made a big impact on the dance scene, winning the 2007 Street Dance Weekend championships, which encouraged them to enter BGT.

Their triumph in 2009, beating favourite Susan Boyle in the final, secured them the £100,000 winners' prize money and a slot at that year's Royal Variety Performance, making them household names.

[Who is Jason Gardiner? Dancing On Ice's Mr Nasty returns for 2018]

What has he done since Britain's Got Talent?

Diversity have appeared on such prestigious shows as CNN's Larry King Live, performed for then-Prime Minister Gordon Brown outside Number 10 Downing Street, and in 2010 won the South Bank Show award for dance. They were also honoured at the Pride of Britain awards and completed their first national tour, the Diversitoys Tour. 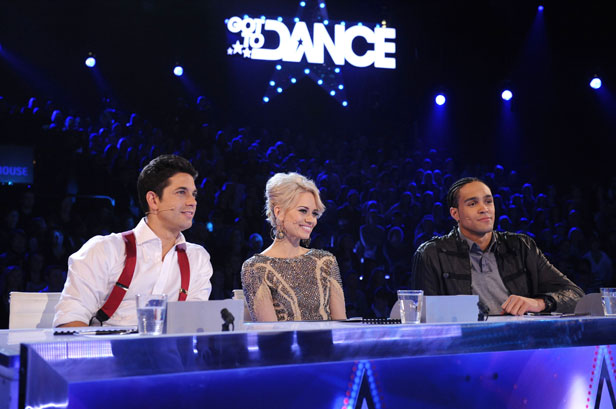 In 2012 the troupe completed their first arena tour called 'Digitized – Trapped In The Game' - a show choreographed, produced and directed by Ashley - and Sky One broadcast its first series of Ashley Banjo's Secret Street Crew, where he and members of Diversity taught non-dancers to dance for a surprise performance.

More television series followed, along with another tour, Limitless, and then five series of Ashley as a judge on Sky's Got To Dance show.

In 2015, he moved to the BBC for game show Can't Touch This, co-presented with Zoe Ball, and in January 2017 he made his ITV debut as a judge on Dance Dance Dance, where celebrities had to reproduce classic film and pop video dance scenes and which was won by EastEnders actor Jonny Labey.

Ashley's brother Jordan has also branched out into reality TV, finishing fourth in the 2016 series of I'm A Celebrity... Get Me Out of Here! 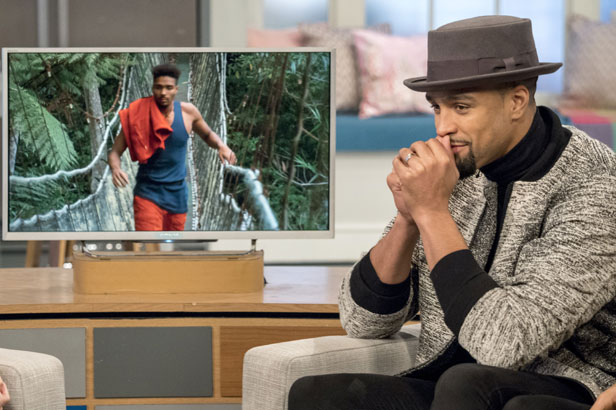 What will Ashley Banjo bring to Dancing On Ice?

He may not have a professional skating background, but Ashley is confident he can hold his own on the show.

"I’m not bad at skating," he said. "It’s one of those muscle memory things, I haven’t skated for quite a few years. Last time was actually with Jayne and Chris, we were performing for Text Santa on ITV a few years ago. But I skated for years as a kid. It’s kind of my hobby, me and a couple of the boys. So I’m confident on the ice and I know about skating, and I’m not a bad dancer!"

Ashley also told us a bit about what sort of a judge he thinks he will be. 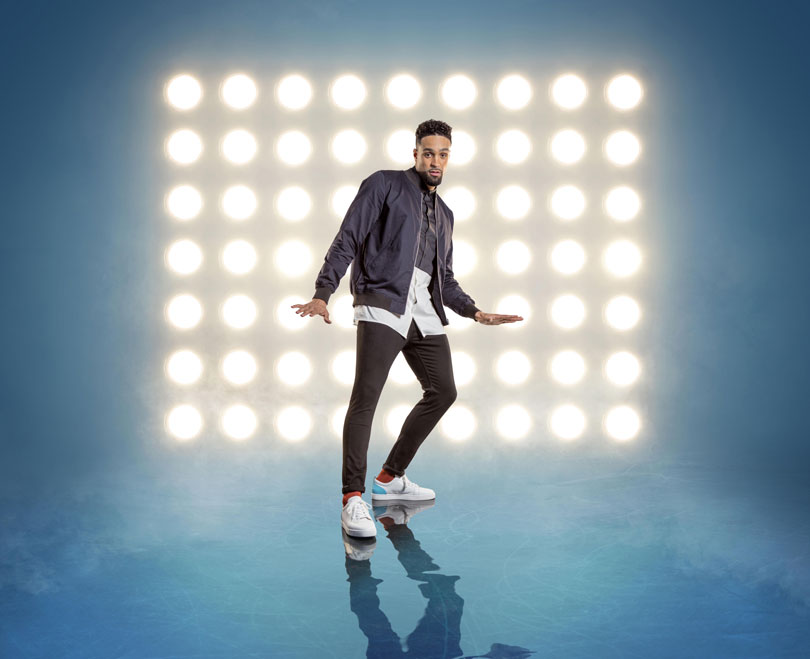 He said: "I think I’ll be an honest judge, I’m always honest. What’s interesting about Jason Gardiner is that we will have really similar opinions, but our delivery is different.

"There’s no one more qualified to comment on the technical aspects than Jayne Torvill and Christopher Dean. Not only are they incredible skaters, but they are Dancing On Ice, they’re the beating heart of it.

"Celebs like Kem Cetinay are the ones I’m most excited about. There’s an element of technicality, but also an element of guts, courageousness, and smoke and mirrors. If somebody like Kem comes out when he can’t compete technically, I will be really interested to see how he can beef up his performance and create something entertaining. There are definitely points for that. Even if you’re great technically, if you’re boring you won’t get a top score from me, no way."

But it seems Ashley wasn't too impressed by what he saw at the new series launch event at London's Natural History Museum, as he added: "I’ll be honest, I thought we’d have 'go' and 'stop' by now."

Diversity fans will be pleased to know that Ashley's brother Jordan will be fronting Dancing On Ice's digital coverage, and the pair have already been having fun with their new gig.

Ashley said: "Jordan has got a little game at the moment to go around the set and see how many times he can infiltrate my position to make people think he’s me. He’s going to see if he can convince Jayne and Chris that he is me. Security gave him my pass and showed him to my dressing room the other day. You could see him on Sunday nights – eagle-eyed viewers can see if they can spot the difference."

[Dancing On Ice 2018: Everything you need to know about champion ice dancers Torvill and Dean]