Who is Samira Mighty? Meet the Love Island contestant and stage performer

Find out where Samira is from, what she does for a living, how to find her on social media and more…

Samira Mighty is one of the 11 hopefuls who has entered 2018’s Love Island villa. The 22-year-old is already a star – on the West End stage – but is now set for reality TV stardom and promises to shake things up on the show.

Here’s all you need to know about Samira….

Which shows has Samira been in? 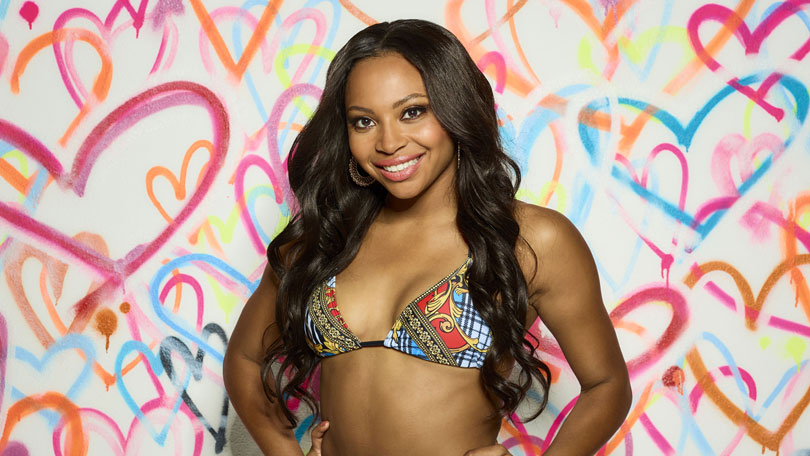 Samira is a trained actress, Mezzo-Soprano singer and dancer, having completed performance training at the prestigious Millennium Performing Arts College.

At just 22 years old she has already racked up quite the resume, having performed in Dreamgirls since November 2017. She has also appeared in the stage version of Mamma Mia! and also made an appearance as a debutante in the 2017 Disney movie Beauty and the Beast.

Who is her famous ex?

Samira recently confessed to Radio Times that she has dated 37-year-old Star Trek actor Chris Pine. While she says they only had one date, she is still in touch with him and he congratulated her on her Dreamgirls role.

“He was like, ‘Congratulations!’ He’s very private as well. He texts me now and then, just to let me know he’s there.”

What does she think are her best attributes? 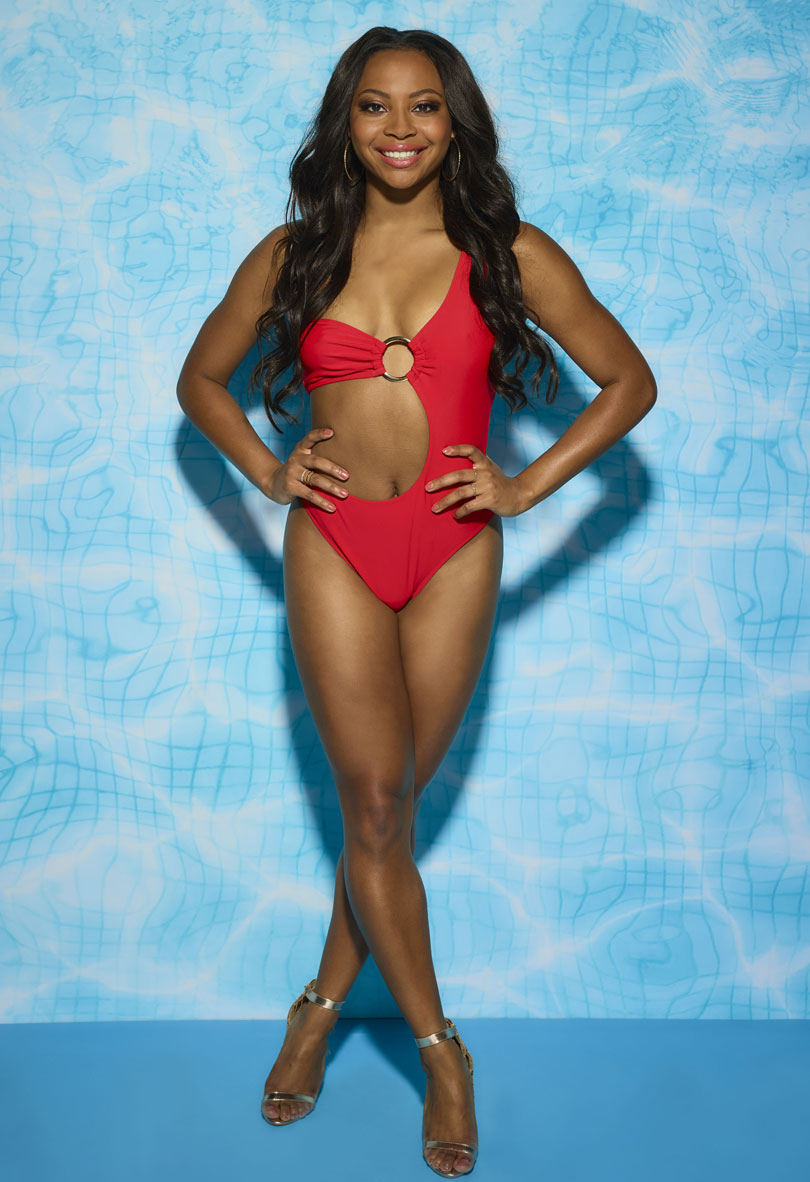 She says her kindness and her long legs are her best assets.

“I get complimented on being a shoulder to cry on. I’ll bend over backwards for people. If a friend called me at 3am and said ‘I need your help’ then of course I would help them out. I get told I have really long legs. I’m a bit of an illusion. I look tall because of my legs but I’m actually quite short.”

[Who is Kendall Rae-Knight? Get to know the Miss Liverpool Love Islander]

What kind of villa housemate will she be?

“I’m a boy’s girl. All of my best friends are boys. I have three girl best friends. Apart from that, I do love hanging out with girls, but they can be catty. I’ve had it with a friend who I thought was my best friend, but then you realise they are not at all. I think there might be a bit of rivalry over guys. It wouldn’t phase me going head to head with someone for a guy.”

Is Samira on social media?

Samira is active on Instagram and her handle is @samiramighty

How to watch Love Island with BT TV