Coronation Street: Who's leaving, who's joining and who's returning?

All the latest news for who's confirmed as joining and quitting the ITV soap.

It’s been a turbulent time on the cobbles of late, with so many actors coming and going that you might find it hard to keep up with the current residents.

So here is our handy guide to all the actors leaving, returning and joining Coronation Street…

Gemma and Paul's estranged mum is set to join them on the cobbles, and she's going to be every bit as fiery as her daughter.

Bernie is an old raver who can't bear being tied down, and although she loves her kids, she's let them down plenty of times over the years.

She's determined to prove she can step up as a good parent and be there for Gemma during pregnancy, but still manages to do the wrong thing plenty of times.

Despite her behaviour, Gemma is excited to have her mum back in her life - although Paul feels a bit more apprehensive about her true motives.

Bernie is played by Casualty's Jane Hazlegrove who is known to many as paramedic Dixie, and said: “I’m thrilled to be joining Coronation Street. It’s where I started my apprenticeship as a very young actor. I can’t wait to get stuck in.”

Weatherfield is set to welcome a whole new family when the Baileys move into the street.

Dad Edison, mum Aggie, and their sons Michael and James will shake things up when they buy their new home from Norris, and the builder's yard from the Grimshaws.

Ed (Trevor Michael Georges) is a former property developer turned builder who has bought the yard with his elder son Michael (Ryan Russell), an outgoing optimist with plenty of get-rich-quick schemes.

Aggie (Lorna Laidlaw) is a pharmacist who's full of energy and fun, and James (Nathan Graham) is the sensitive soul of the family who is a promising young footballer but is wrestling with telling his family and teammates that he's gay.

Viewers may recognise Michael actor Ryan as one of the former presenters of CBeebies.

Great news for Corrie fans - Malcolm Hebden is set to make a welcome return to his role as Norris Cole in May 2019.

The actor has been taking a break from his long-running role as grumpy Norris after suffering a heart attack that he says he was lucky to survive. 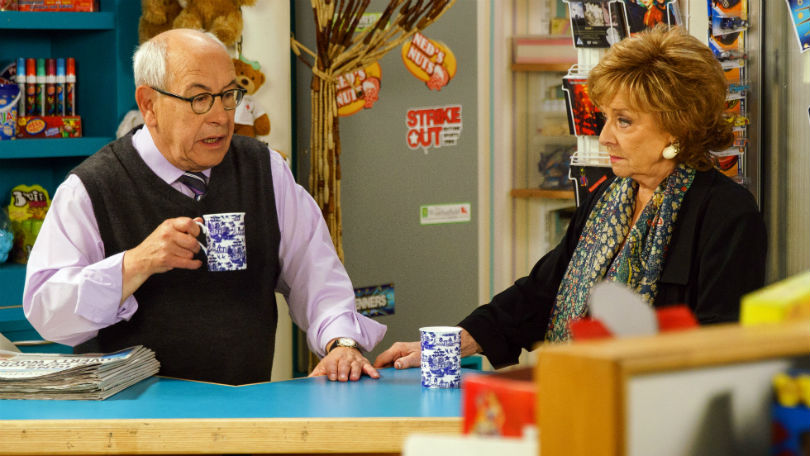 Malcolm had surgery to repair the hole that it tore in his heart and has been taking some much-needed time to recover since - and recent reports are that he's looking fit and healthy.

We can't wait to see him back on screen and hope he'll be as nosy and bad-tempered as ever.

Soap star Jennie McAlpine is away on maternity leave with her second child, Hilda, who was born in October 2018.

Viewers saw her character Fiz leave for a new life in Birmingham with her daughter Hope, but as yet we're not sure how long she'll last in her new home as she hasn't announced a return date. 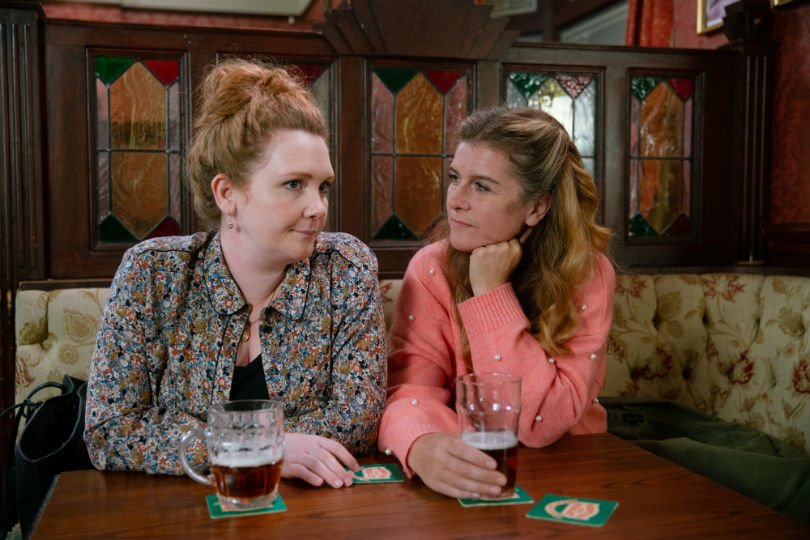 However long the Birmingham stint lasts, one thing seems for sure - Fiz will be back on the cobbles as soon as the actress's maternity leave ends.

Cast your minds back to 2001... anyone remember Roy Cropper's former foster son Wayne?

Well, he's set to make a return after many years off radar, and a new actor has been cast in the role who confusingly has the same name as one of the show's characters.

Apparently, he'll be introduced as a health and safety inspector who pays a visit to Underworld after the factory's roof collapses.

It's never good news when Rick Neelan is back in Weatherfield, and this time will be no different.

The loan shark was last seen on the cobbles in 2012 when he kidnapped Rita on her wedding day, but with no shame over his previous actions, he's now rearing his head again.

Rick will stay in the soap for a few months, although it isn't clear which of the street's residents he'll be torturing this time around.

Huge news for cobbles fans - Kym Marsh, who has played Michelle Connor for 13 years, is quitting the soap.

She says that she wants to have a go at other acting roles, but fortunately this isn't the end for Michelle as the door will be left open and she's expected to make a return to Corrie at some point in the future. 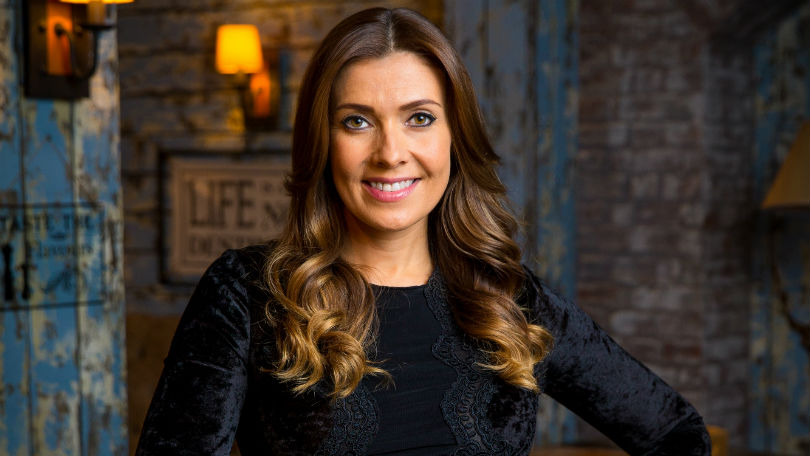 Kym said: "When I was lucky enough to be offered four episodes I could never in my wildest dreams have thought I'd be here 13 years later.

"It's been an incredibly difficult decision but it feels like the right time for me to explore some other roles.

"But this isn't the last you’ve heard of Michelle Connor – she'll be back! I can't wait to see what the writers have in store for the future."

Love Island winner Amber Davies has been linked to a role in Coronation Street after she met up with producers from the show in Manchester.

Amber was meeting the casting team for advice on how to break into acting, but sources have claimed that she impressed soap bosses during the session. 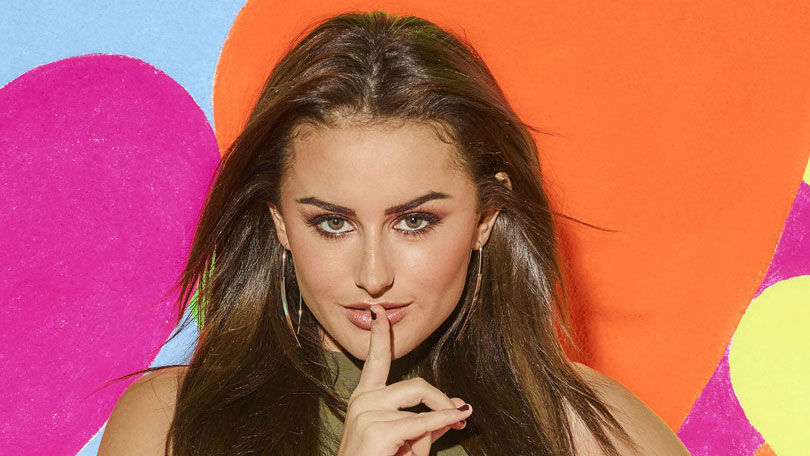 Amber has trained for three years in musical theatre and has spoken previously about her desire to break into TV or theatre.

"I'd love to go into a soap," Amber told Lorraine. "I'd love to use my talent and a passion to do what I want and have a long future in what I love to do."

Photo credits: ITV except where stated.

Never miss an episode of Corrie with BT TV - catch up via the ITV Hub app.