All the latest news for who's confirmed as joining and quitting the ITV soap - including Robert Sugden's exit.

There's never a dull moment in the Dales. And with so many actors coming and going, it can be hard to keep up.

Here is our handy guide to all the actors leaving, returning and joining Emmerdale...

Robert Sugden is off, which will be no great surprise to viewers who recently saw him get 14 years for the murder of rapist Lee Posner.

Sadly, that means an end to soap’s favourite pairing, Robron, although there’s of course a chance we could see a prison visit at some point. 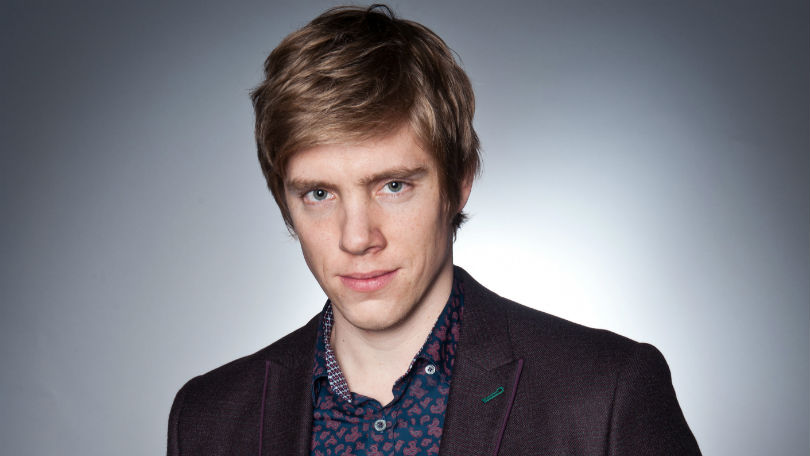 Producer Laura Shaw said: “Ryan Hawley is leaving the show – it’s been a fantastic five years with him and we will miss him dearly.

“There is some time left with him on screen, but in time, it does mean that our beloved ‘Robron’ are going to be parted.

“You’ve seen in the past what happens to Aaron when he unravels, so when he’s parted from Robert, it’s going to be explosive.”

[Read more: All the latest cast changes on Coronation Street]

The last of the Barton boys is set to make his exit in early 2020 after nearly seven years in the village.

Farmer Pete arrived with dad James and brothers Ross and Finn in 2013, but since then they’ve all left with Ross the only one not killed off, leaving just Pete. 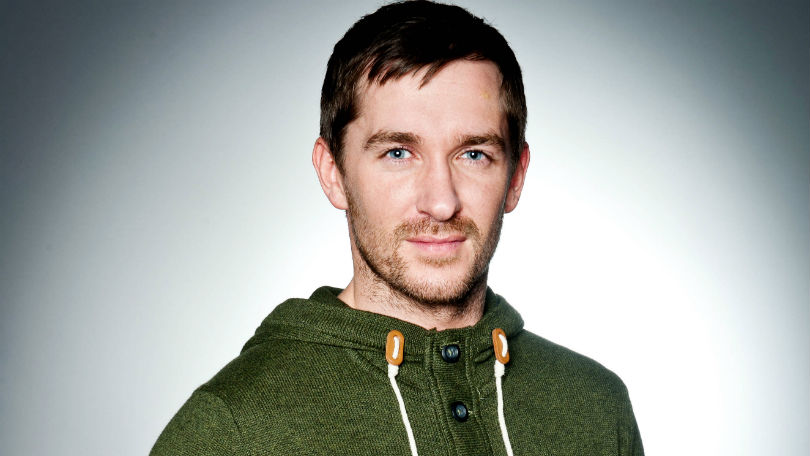 It remains to be seen whether the character, who’s enjoyed romances with Debbie, Rhona and Moira, will get a permanent exit like his dad and Finn, or whether the door will be kept open for him to return one day, perhaps with Ross.

Bernice is set to bid another fond farewell to the village this autumn after her most recent stint in the Dales.

She was first introduced in 1998 and stuck around for four years, leaving daughter Gabby behind to take a job on a cruise ship.

The character made a brief return in 2004, then came back more permanently in 2012 to try to salvage a relationship with Gabby and has been on our screens since.

In soap land, Debbie is running a garage in Scotland that was left to her in Lisa’s will, but in real life, Charley Webb is on maternity leave.

She had her third child, Ace, with co-star Matthew Wolfenden in July, making it three boys in the Webb/Wolfenden household.

BaByWoLf #3 has joined the crazy gang. We’re in a bubble of newborn’ness heaven🖤

Debbie is expected back in the Dales sometime in 2020.

Mysterious new love interest for Sarah Sugden, Danny, is said to be hiding some sinister secrets.

He’s played by Louis Healy – and yes, he’s one of those Healys, as his parents are Denise Welch and Tim Healy and his brother is Matt from The 1975.

This isn’t Louis’s first acting job, so viewers may have seen him before in Scott & Bailey, Vera, and Doctors.